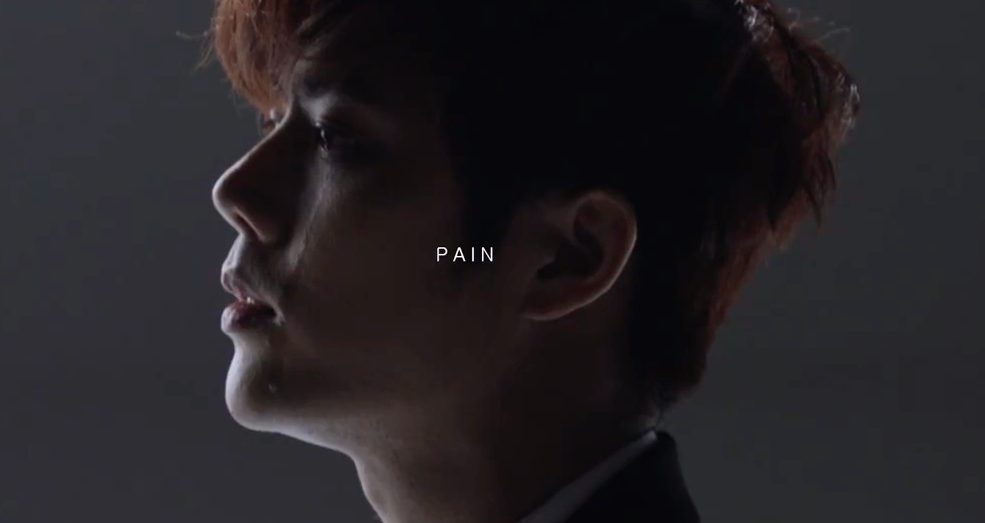 A comeback trailer has been released.

The teaser video for Kim Hyung Jun is out.

The teaser video for Heo Young Saeng is out.

SS301 has released the first video teaser for their long-awaited return!

The sub-unit of SS501 is making their comeback on February 16 with a new album entitled “ETERNAL5” and their title track “Pain.” On January 29, they released a teaser that focuses mainly on member Kim Kyu Jong, who’s given the chance to show off his acting chops in a close-up as a tear runs down his face.

The video also gives us a quick glimpse at the whole group looking charismatic as they perform the track’s smooth choreography.

Check out the video teaser below!

“ETERNAL5” will be SS301’s first release since they recorded the track “Because I’m Stupid” for the “Boys Over Flowers” soundtrack in 2009.

Are you excited to hear more from SS301?