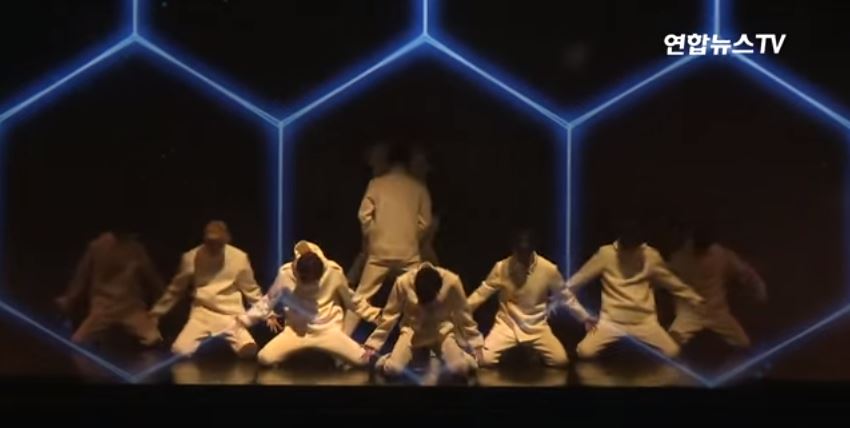 On January 27, Yonhap News revealed a video of a dance performance by NCT. In the video, the members are dressed cleanly in white, a sharp contrast against the dark background. Their outfits add emphasis to their moves while they perform. It’s obvious that the trainees have suffered through long hours of practice in order for the opportunity to debut.

NCT is a group that defies conventional standards for boy bands. Under the same brand, different teams will debut in different countries at different times. There are no set member number for each group, and members will move between groups and new recruits will be added in. Forty members are expected to be part of the project.

Check out the video of the performance below and let us know what you think!

NCA
SM Entertainment
How does this article make you feel?