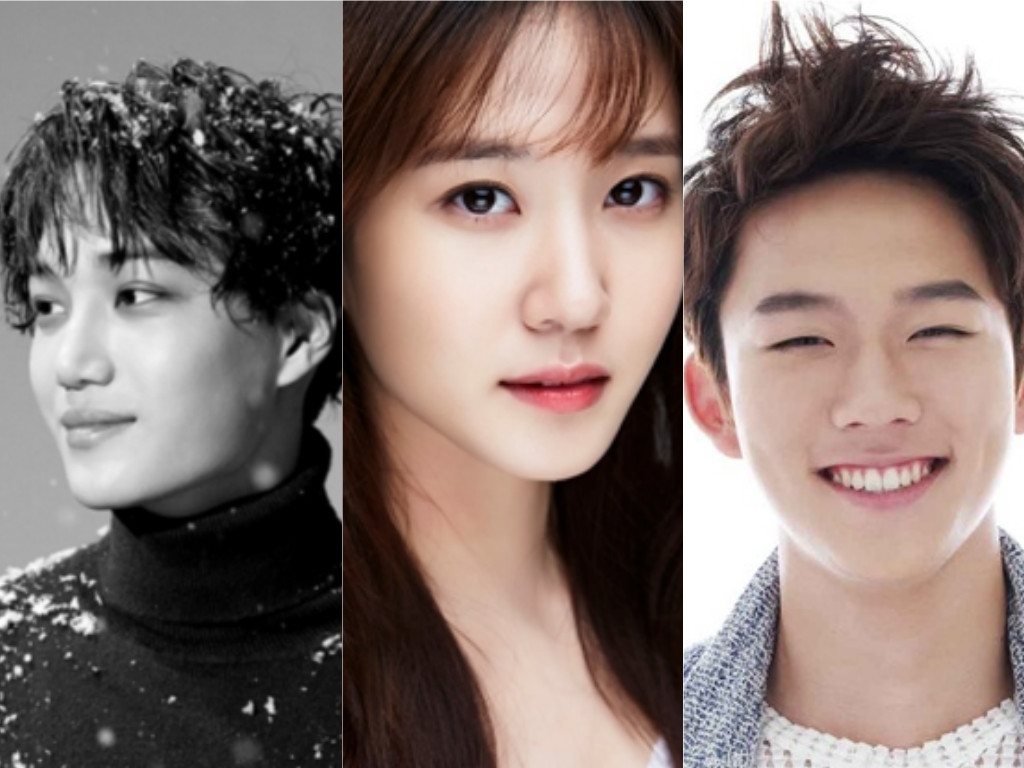 While news of EXO member Kai having his web drama debut was revealed earlier this month, the casting for his co-stars has been confirmed.

Actress Park Eun Bin and actor Yoon Joon Seok will be portraying the other lead roles in “Choco Bank.” The drama will feature the stars as characters who are trying to get jobs. Along with their job-seeking efforts, information about finance and banking will be incorporated into the web drama. Some topics include crowd-funding and financial technology.

Park Eun Bin will act as Choco, a character who runs a chocolate store. Yoon Joon Seok will portray her hometown friend who has a caring and lively personality. Meanwhile, Kai will be college graduate Kim Eun Haeng.

“Choco Bank” is scheduled to be released starting mid-February.