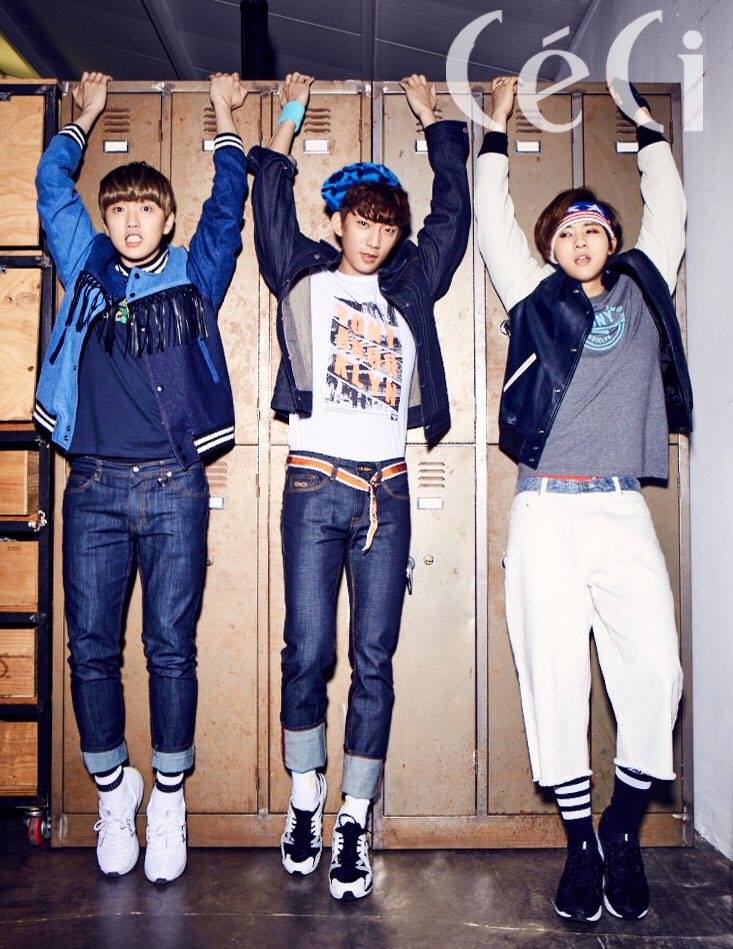 B1A4 Gets Playful and Sporty in Photo Shoot with CéCi

B1A4 and fashion magazine CéCi recently took their photo shoot game to the next level with a live stream event.

On January 27, B1A4 greeted fans live via Naver’s V app to share what truly goes on during a fashion photo shoot. Hosted by leader Jinyoung, the broadcast surpassed one million views in just 10 minutes as fans from all over the world tuned in to follow the shoot. 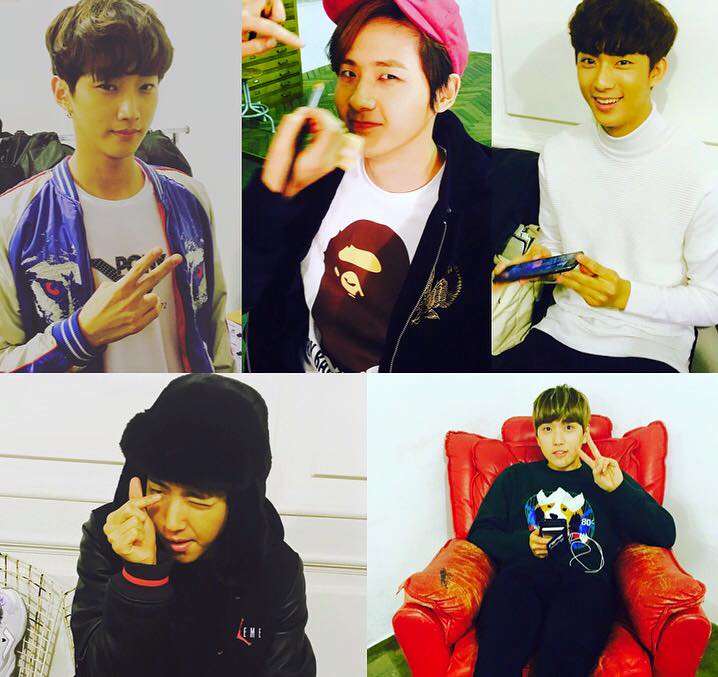 Two final cuts have now been revealed by CéCi. Letting their playful sides shine, the members look trendy in their casual sporty outfits, charming fans with their cute poses. 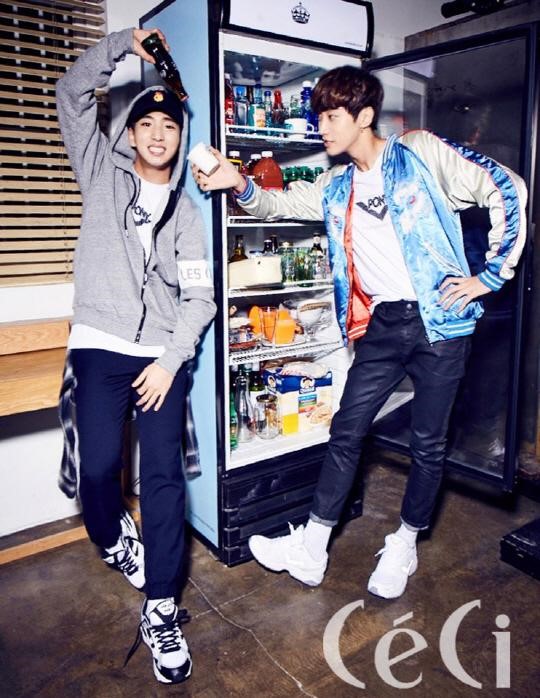 Meanwhile, B1A4 is preparing for their comeback and will soon wrap up their successful world tour.

The full spread will be featured in the March issue of CéCi Korea.

B1A4
CeCi
How does this article make you feel?