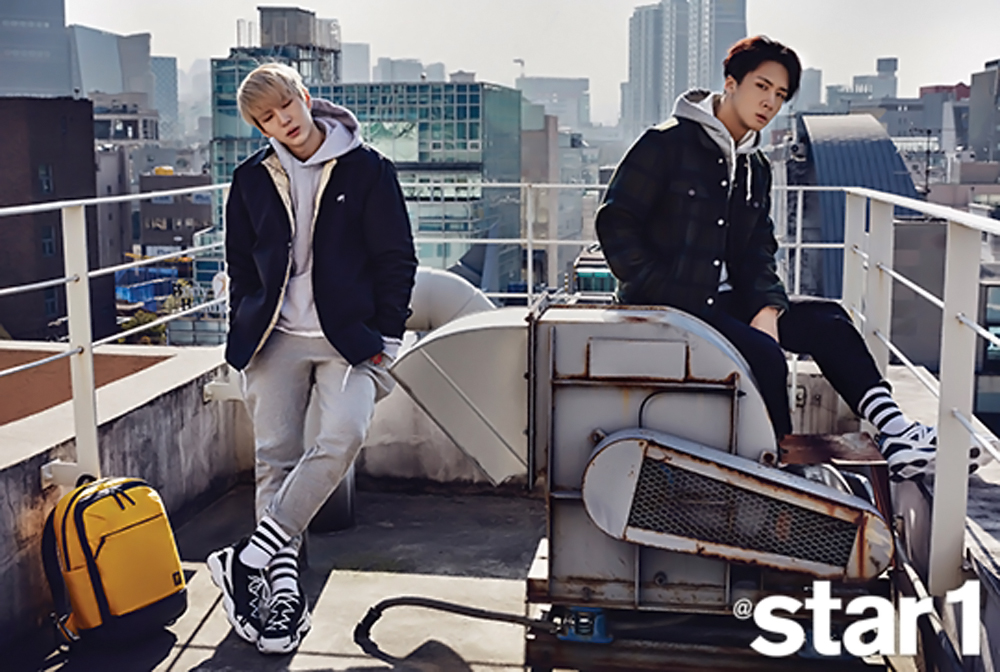 VIXX unit group LR members Leo and Ravi teamed up with @star1 for a photo shoot.

During the interview that went on after the pictorial, they were asked if they like their “Love Equation” concept or “Chained Up” concept better. Ravi answered, “Of course I like ‘Chained Up’ concept more. It’s more comfortable. It was the first time we tried that kind of concept since our debut. I think we were more confident with “Chained Up’ because the concept matches us well.” 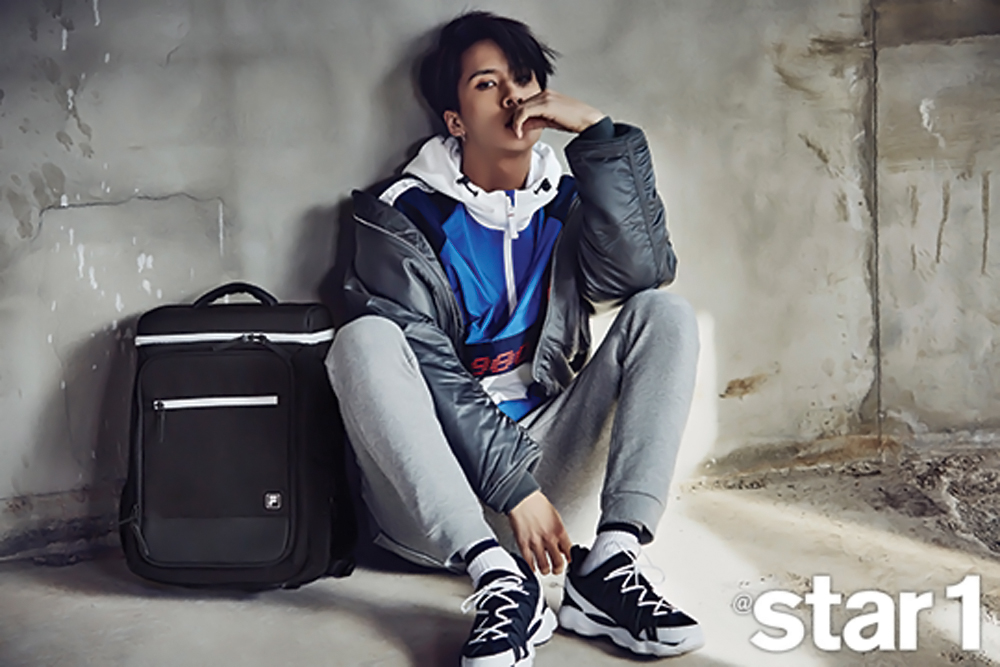 When asked if the unique nails, chokers, and heavy makeup is hard to carry out, Ravi said, “We are slowly figuring out ways to express ourselves better. Those kinds of things are props that help our charms shine during the song performance.” 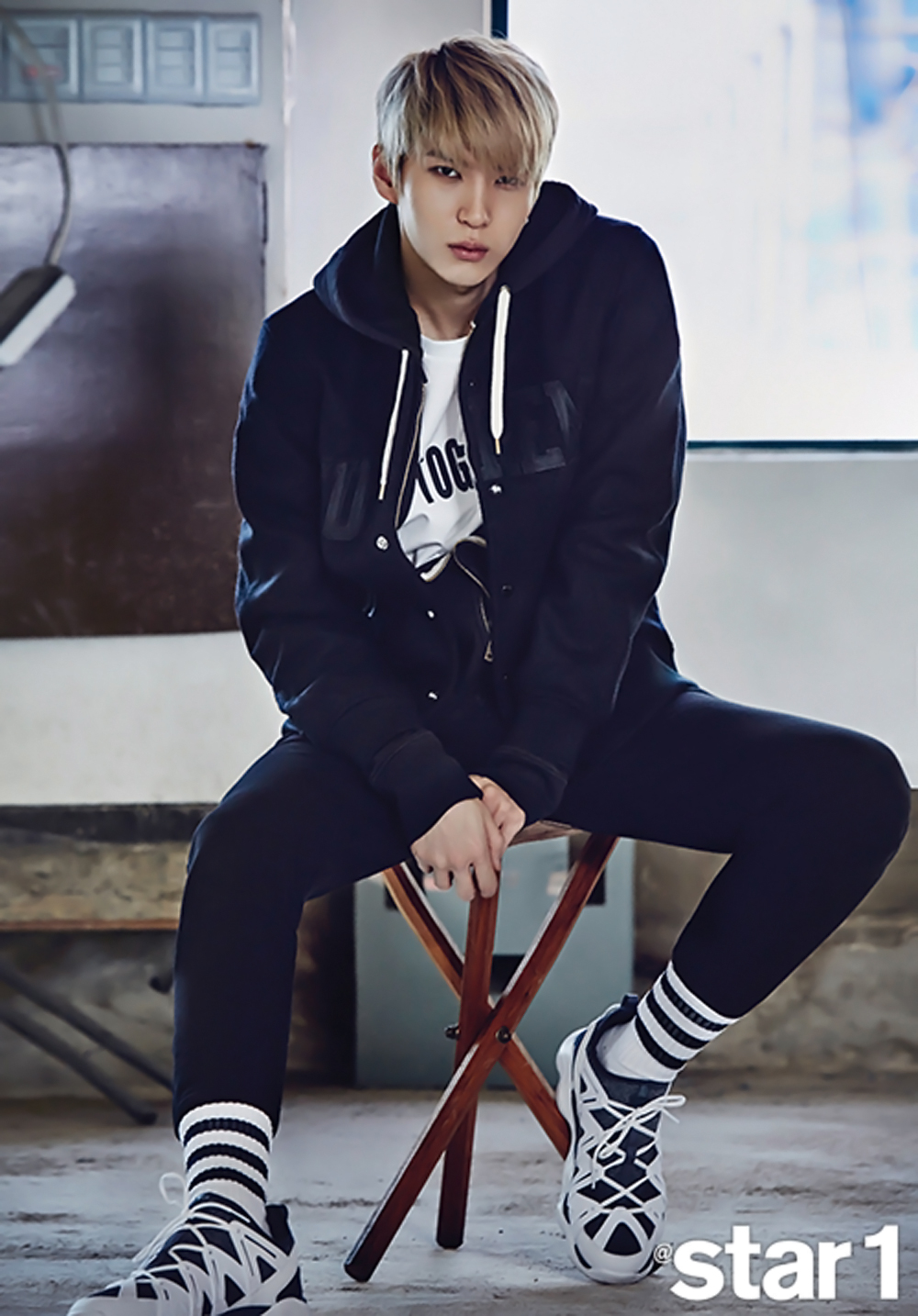 Leo also spoke up, saying, “If we aren’t comfortable with it, it will make the people watching more uncomfortable. When we’re on stage, we just try to focus on the performance and nothing else.”

Fans can see photos and more of the behind-the-scenes interview in @star1’s February issue.

VIXX
LR
@star1
Ravi
Leo
How does this article make you feel?