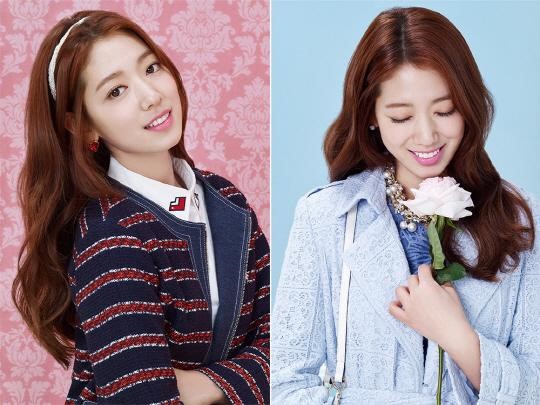 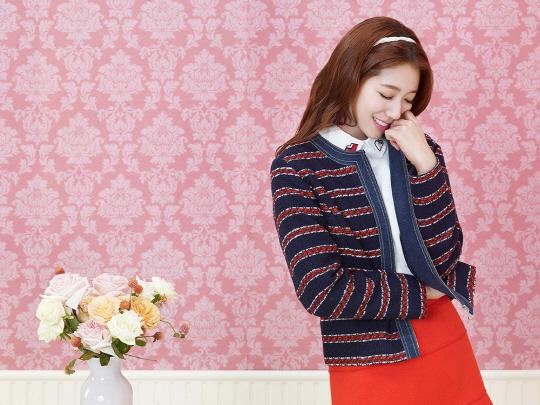 The concept of the pictorial was ‘romantic spring,’ as Park Shin Hye shows off the clothing line’s spring/summer collection in trendy shades of rose quartz and serenity. Flowers and light but warm clothing are key pieces throughout the photo shoot.

A Roem representative said, “We chose Park Shin Hye as a model because she suits the image of our brand. She is loved in Korea and China for her lovable, friendly image.” Active as a Korean actress for many years, Park Shin Hye has also amassed a considerable following in China, where her Weibo followers number over 10 million. 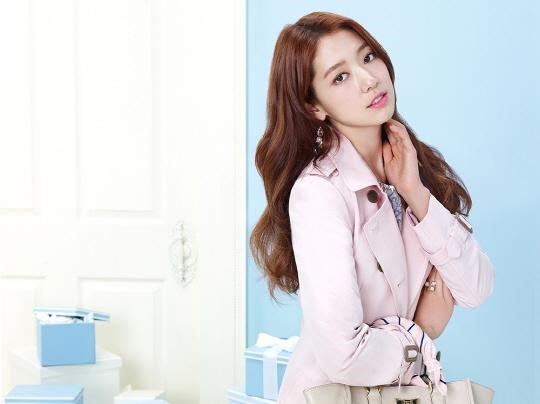 A representative of the Korean conglomerate E-Land Group, who owns the Roem brand, said, “Park Shin Hye is receiving a lot of love as a role model for women in their twenties and thirties because of her trendy fashion sense and lovable image. As the new model for Roem, the brand can be expected to expand on a global scale.”

Park Shin Hye
Roem
How does this article make you feel?