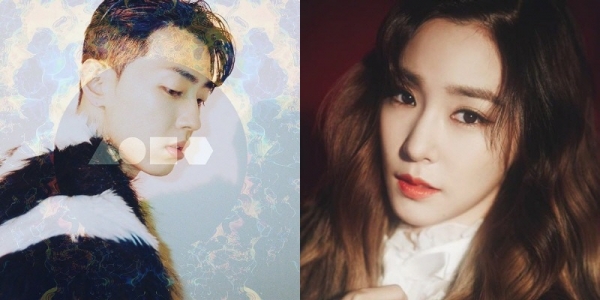 On the other hand, Gray’s agency AOMG initially responded, “We are confirming with Gray” but followed up today with, “We have confirmed with Gray personally, and it is true that the two are only close colleagues and not romantically involved.”

Meanwhile, the dating rumors first surfaced earlier this week. Tiffany and Gray reportedly first met through work and have been dating for the past three months. However, both sides have now denied the dating rumors.

Girls' Generation
GRAY
AOMG
Tiffany
How does this article make you feel?