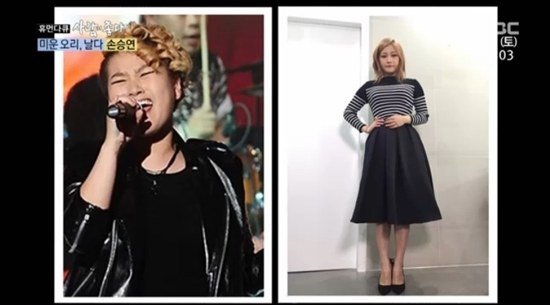 On the January 30 broadcast of MBC‘s “Human Documentary,” singer Son Seung Yeon shares the story behind her dramatic weight loss.

She reveals that she’s actually been dieting regularly for the past three years since her debut but was extra motivated by malicious comments about her weight.

The singer shares that she couldn’t stand comments like “God must be fair because she’s good at singing but looks like that” and “Why does she come out on TV in that state.” 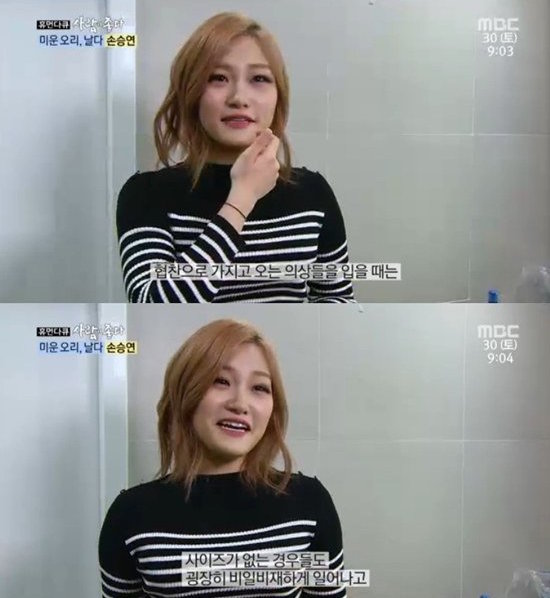 Thus far, Son Seung Yeon has lost 10 kilograms (approximately 22 pounds). “But I’m scared that the next day I’ll gain it back,” she says. “I try not to eat at all after lunch.” 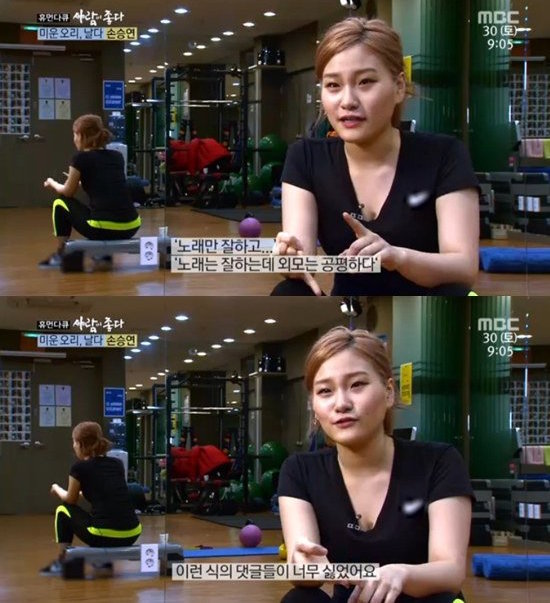 What are your thoughts on Son Seung Yeon’s weight loss story?

Human Documentary
Son Seung Yeon
How does this article make you feel?