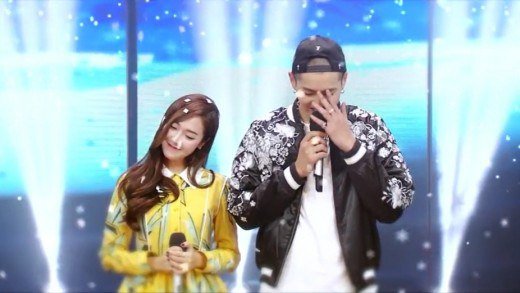 Jessica and Kris Show Off Friendly Relationship on “Day Day Up”

The episode of “Day Day Up” with Jessica and Kris (Wu Yi Fan) aired on January 29.

Jessica and Kris were both invited as guests on this day. They garnered a lot of interest when it was announced they had recorded an episode together. Similarly, many viewers tuned into the live broadcast of this specific episode. 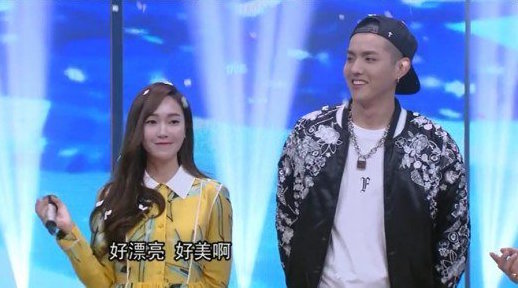 The two, who are former SM colleagues, are introduced as the “ice siblings” due to being known for their cold and chic demeanors.

During the broadcast, the two were very amicable. There is a sweet atmosphere whenever they share light jokes with each other. When the MC asks Jessica, “what kind of girlfriend would you want Kris to have?”, Jessica jokingly replies, “me.” When asked the same question, Kris also replies, “me,” arousing laughter. 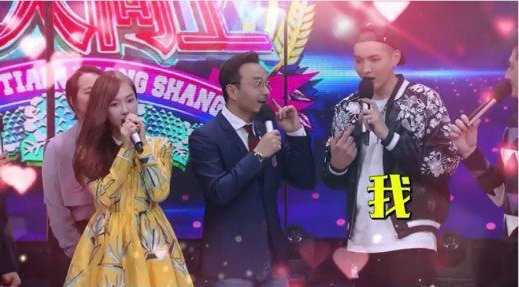 During this broadcast, Jessica brought sunglasses that she designed herself, and not only puts a pair on the MC directly herself, but also gifts them to her fans as presents. A mock fashion show is put on with the sunglasses that Jessica brings out. Kris also participates, putting on a pair of her sunglasses himself and showing them off.

Jessica, who left Girls’ Generation back in 2014, is currently working as an entrepreneur in China with her own fashion brand. Kris, who also left EXO in 2014 when he filed a lawsuit against SM Entertainment, is working in China as an actor and singer.

Check out part of the episode below!

Wu Yi Fan
day day up
Jessica
Kris
How does this article make you feel?