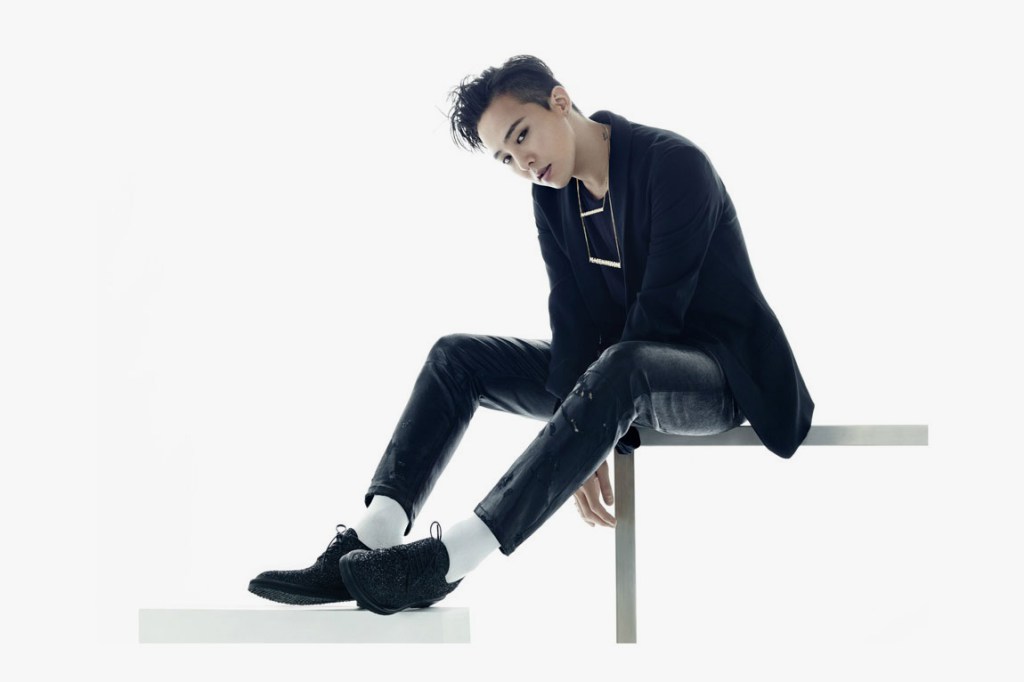 Leading lifestyle magazine HYPEBEAST has released its latest edition of “HYPEBEAST 100,” and none other than BIGBANG‘s fearless leader G-Dragon made the cut as Korea’s sole representative on the list.

Crafted by the magazine’s editors, writers, “HYPEBEAST 100” is a list honoring the 100 most influential people impacting the international creative world right now.

“If you’re at all familiar with K-Pop, G-Dragon is the first name that comes to mind,” the magazine writes, highlighting G-Dragon’s international stardom and many achievements not just as a singer-songwriter-producer but also as a fashion influencer, mentioning his relationship with photographer Terry Richardson and exclusive collaborative capsule collection with Italian luxury footwear company Giuseppe Zanotti.

Others who made the list include musicians Pharrell Williams, Rihanna, fashion designer Alexander Wang, and artist Takashi Murakami.

BIGBANG
Hypebeast
G-Dragon
How does this article make you feel?