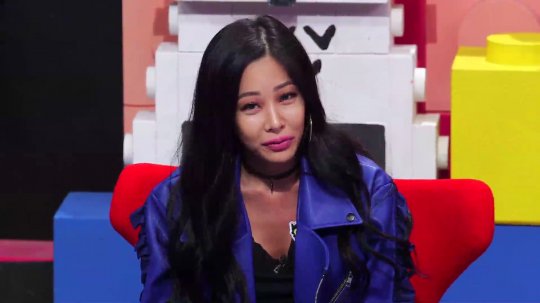 Jessi Reveals Her Chubby Past on “Same Bed, Different Dreams”

On January 30 broadcast of “Same Bed, Different Dreams,” a family appeared on the show expressing their worries for one of the children who eat too much.

Rapper Jessi appeared on the show as a guest and opened up about her chubby past. She sympathized with the person who is scolded by the family for eating too much and spoke about her own experience. 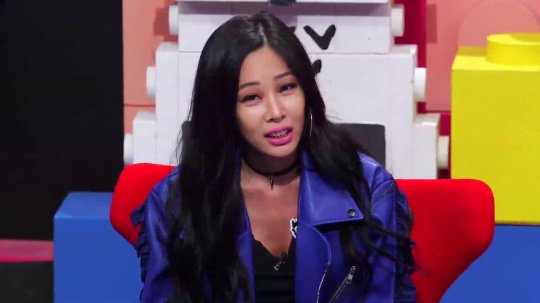 Jessi commented, “I didn’t even chew my food when I was young. I’d just swallow. My brother cursed at me and called me fat.” She used somewhat of a strong language describing her past making comedian Kim Joon Hyun and the emcees nervous.

Jessi
Same Bed Different Dreams
How does this article make you feel?