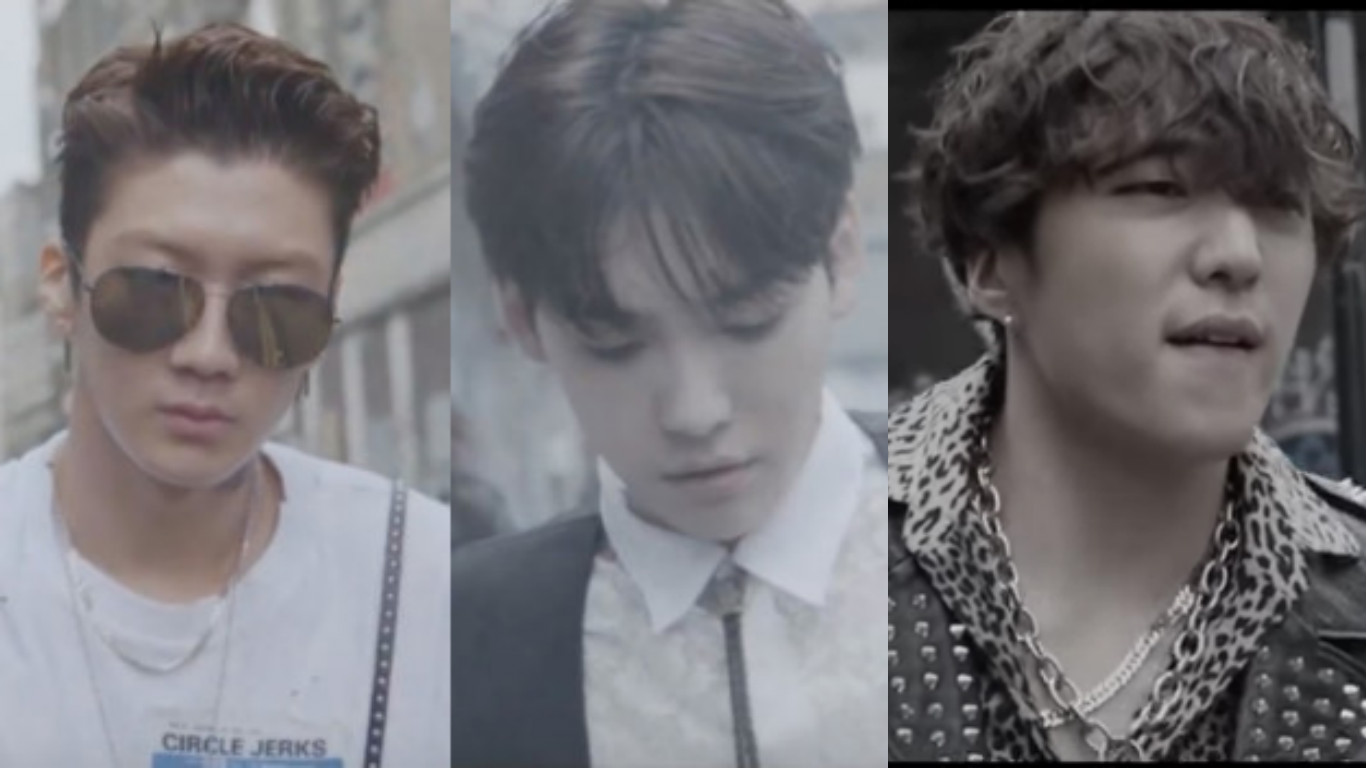 The final teaser clip starring Seungyoon is now out!

In Seunghoon’s rock-heavy individual teaser film, we see him wearing shades and walking (at times with crutches). A variety of different shots can be seen of him in different locations. At times we see the other WINNER members around him. They can be seen preparing to perform on a stage.

As for Jinwoo’s teaser film, the atmosphere is quite different. We hear a choir singing an angelic melody while Jinwoo tosses pieces of paper into a fire. The clip is interspersed with different scenes; we can see Jinwoo lighting matches and writing on a notepad amongst other actions.

WINNER is scheduled to make their comeback on February 1.

WINNER
Jinwoo
Seunghoon
Seungyoon
How does this article make you feel?