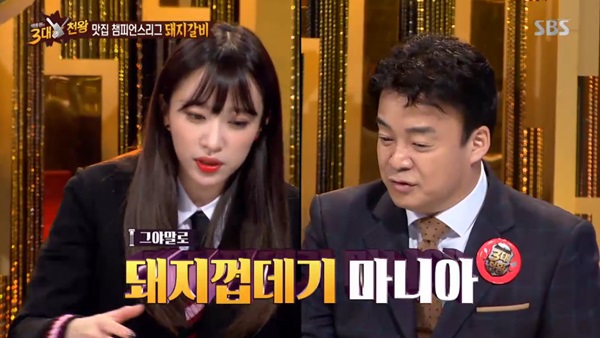 Hani Reveals What EXID Always Orders When Having Barbecue 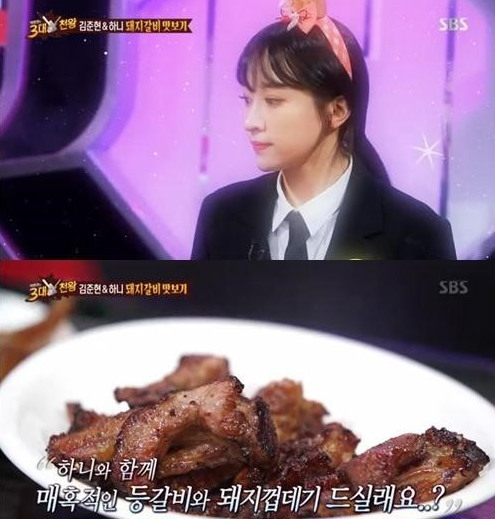 After tasting marinated pork ribs, the hosts move on to discussing pork rind (pig skin). When asked if she’s a fan of the fatty yet chewy skin, Hani nods and says, “Our members love it as well.”

“Whenever we go to a barbecue restaurant, we first order meat and follow up with additional orders of pork rind,” she described their love for the collagen-rich delicacy, commonly believed to improve skin elasticity.