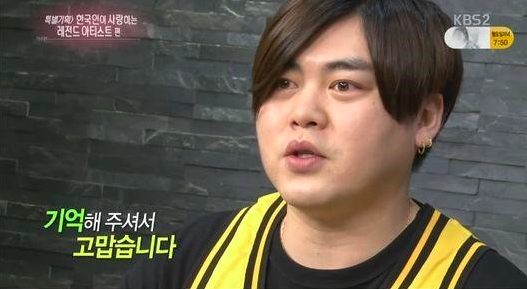 Moon Hee Jun Thanks H.O.T Fans for Their Unending Love and Support

On the January 30 episode of KBS2 TV‘s “Entertainment Weekly,” the list of Korea’s most beloved legends was revealed, and first generation K-pop boy group H.O.T ranked at No. 13.

H.O.T was one of the mega-successful groups of the early years of K-pop, sweeping a triple crown at the year-end music awards in 1998. Former member Moon Hee Jun appeared on the show and took the opportunity to thank his fans for their love and support. 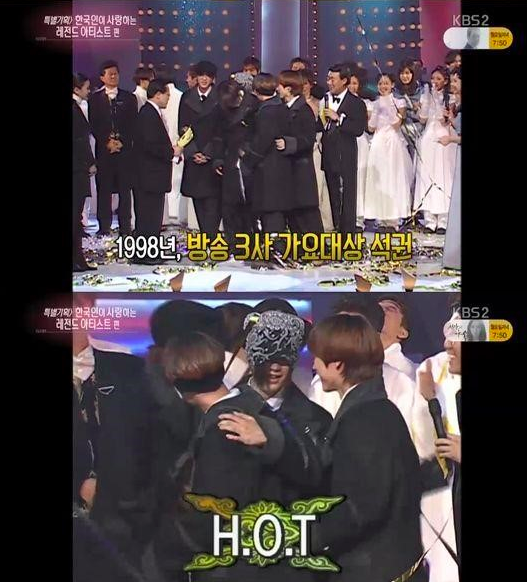 “Thank you all for loving us even after all this time,” said Moon Hee Jun. “I still remember the waves of white balloons from back then.”

Meanwhile, industry insiders have reported that the group will be reuniting for a 20th anniversary concert. The concert would mark the first time the group has come together onstage in 15 years.

Entertainment Weekly
Moon Hee Jun
H.O.T.
How does this article make you feel?