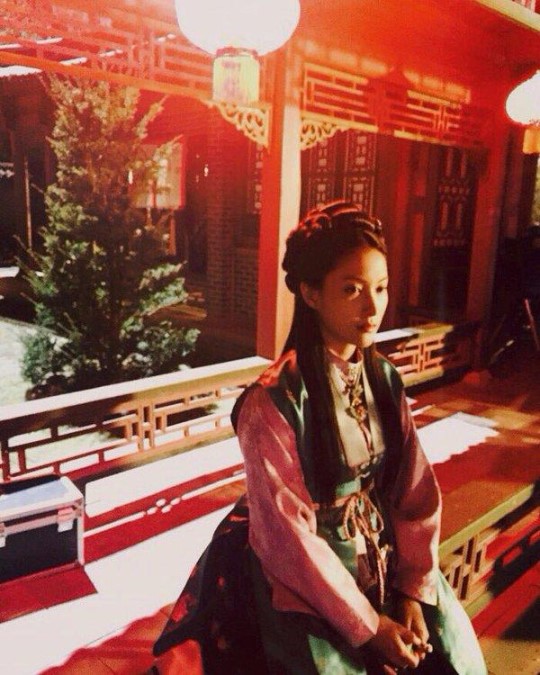 On January 30, she posted a picture on her Instagram with the caption, “Stay healthy during the last few weeks of this cold winter.” In the picture, Park Gyuri looks elegant in a traditional Chinese dress.

Meanwhile, fans are eager to see her starring in a traditional epic as her first drama since the end of her contract with DSP Media. In “Jang Young Shil,” she plays the role of an only-child from a royal bloodline of the Ming Dynasty.

Meanwhile, “Jang Young Shil” tells the life story of Jang Young Shil, a genius scientist who significantly advanced Joseon’s level of technology in the 15th century. It is the first science history drama to air in Korea. 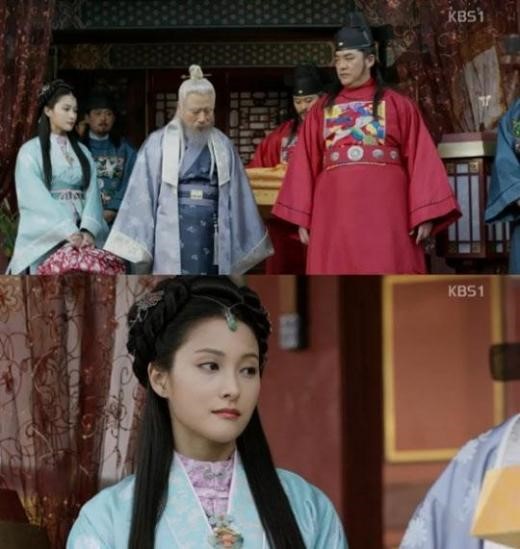 Jang Young Shil
KARA
Park Gyuri
How does this article make you feel?