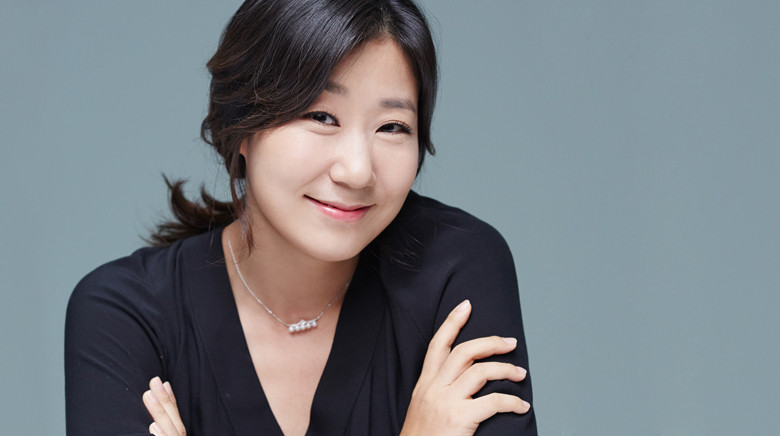 Actress Ra Mi Ran, who played Junghwan (Ryu Jun Yeol)’s mother, understandably has some opinions on who Duk Sun (Girl’s Day’s Hyeri) should have chosen as her husband. 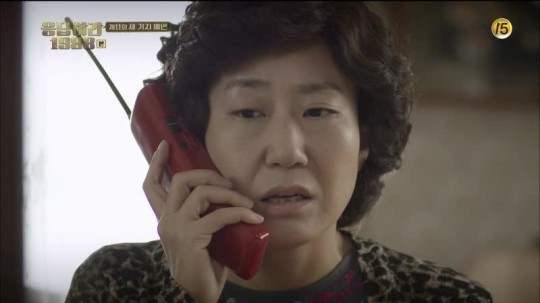 On January 29, she said in an interview, “It’s a shame that it should have ended with [Junghwan] suffering alone from an unrequited love.”

“I think Junghwan was better husband material, even if he was a bit cool,” she continued. “After seeing the playful confession, I thought there might be a plot twist and kept hoping. But then Junghwan said, ‘I think this is the end for me.’”

She also spoke about the younger actors’ intense focus on their roles. “The kids were really into their characters,” she said. “It felt like they were really in pain and disappointment. But I told them they have to move on and think of their next project.”

Whether or not you agree with her choice, the actress certainly speaks from her character’s point of view!

Ra Mi Ran
Reply 1988
How does this article make you feel?