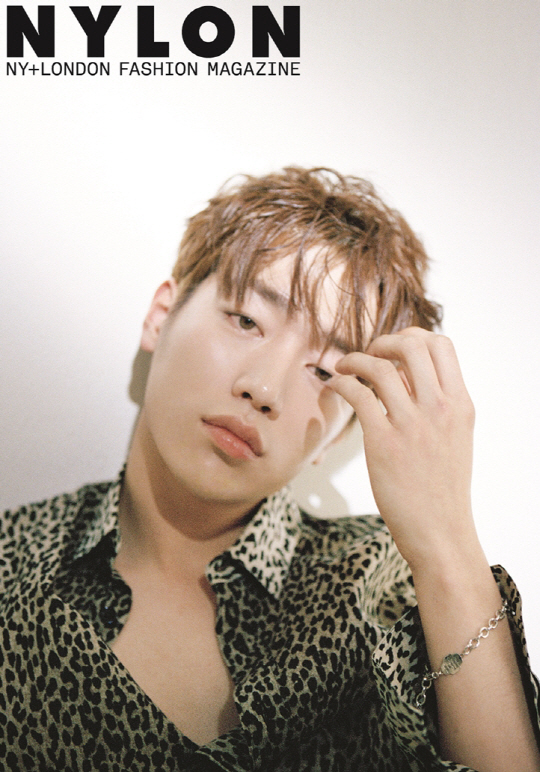 On January 28, actor Seo Kang Joon revealed a pictorial he posed in for the fashion magazine Nylon. 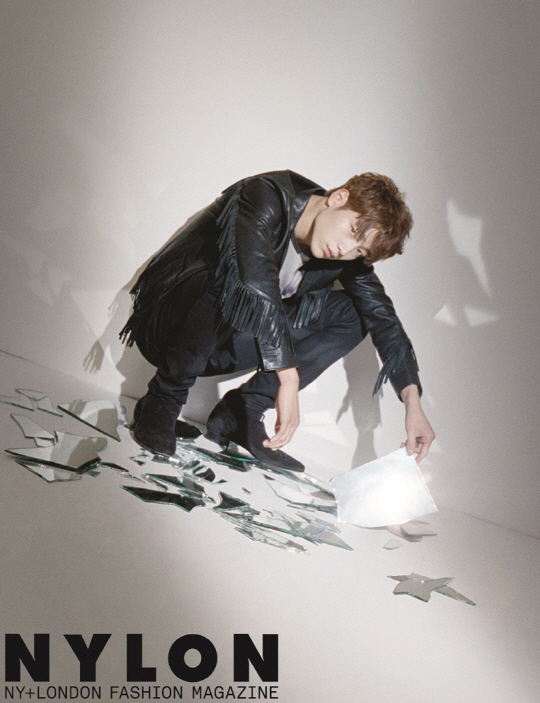 In the pictorial, Seo Kang Joon is seen dressed in a see-through knit top showing his body line. He exudes sexy, masculine style. In another photo, he looks easy going in white T-shirt and jeans as though he’s spending a lazy afternoon. His gaze looking into the camera accentuates dreamlike stare Seo Kang Joon is known for. 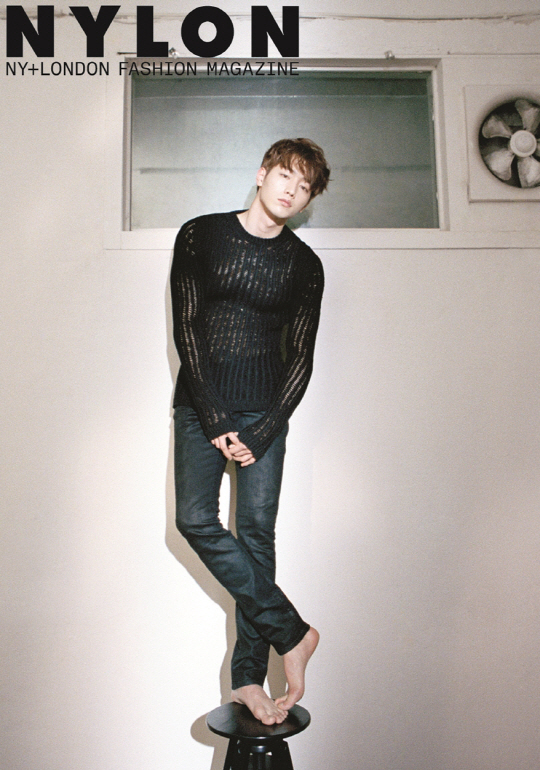 When he was asked what his goal is for the new year, he responded, “I’m 24 this year. Through my acting and my work, I want to provide more assurance. Whether in my acting or personal relationships, I hope to be someone who is centered and unshaken.” 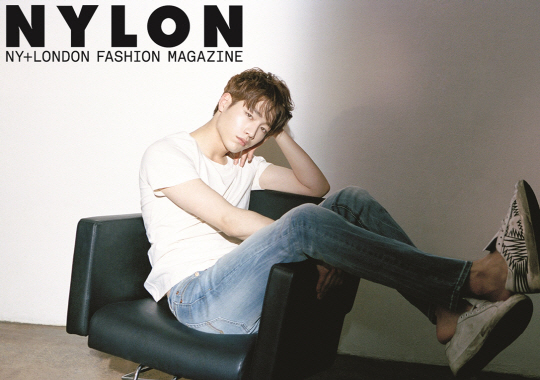 A crew member at the photo shoot commented, “Seo Kang Joon is an actor who knows how to express his own charm in various ways. We were able to take away a variety of looks and feels through this photo shoot. He has hidden charms as an actor he still has yet to express. We look forward to his future work with eager expectation.”

More of Seo Kang Joon’s pictorial and detailed interview can be seen in the February issue of Nylon magazine.

Seo Kang Joon
Cheese in the Trap
Nylon
How does this article make you feel?