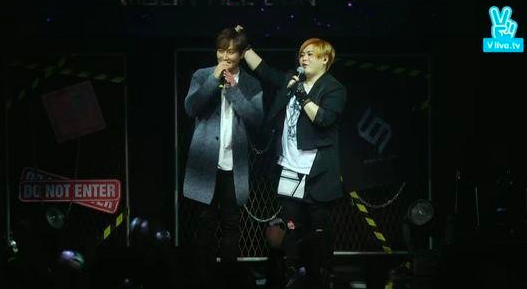 Kangta Thinks There Will Be Good News This Year for H.O.T

At the concert, Kangta gave his opinion on the reports of a 20th anniversary reunion concert. “Personally speaking, I really want to do a reunion concert,” he said. “I’ve said this many times in the past. Honestly, the members are all meeting up more often than we used to. Meetings with all five members have become more frequent.”

Kangta continued, “I think there will be good news this year. Nothing has been decided on yet, but I’ve a hunch that everything will turn out great.”

Meanwhile, tonight’s concert marked the first time Moon Hee Jun and Kangta have stood on the same stage in 15 years, since their final concert as H.O.T in February 2001. Moon Hee Jun has gone on since the group’s dissolution to become a solo rocker. 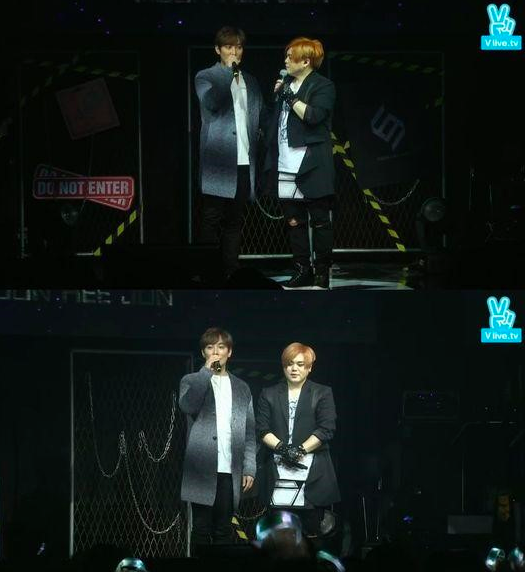 Kang Ta
Moon Hee Jun
H.O.T.
How does this article make you feel?