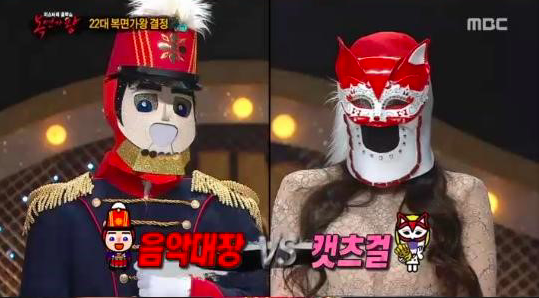 On the January 31 broadcast of MBC’s “King of Mask Singer,” the queen who had reigned supreme for 10 weeks was finally dethroned.

Cats Girl sang Yoo Jae Ha’s “Hidden Road,” showing off for the last time her powerful vocals and emotional tone. Despite the amazing performance, her challenger, Our Neighborhood Music General, took the crown.

When she took off her mask, the mysterious Cats Girl turned out to be Cha Ji Yeon, a musical theater actress. 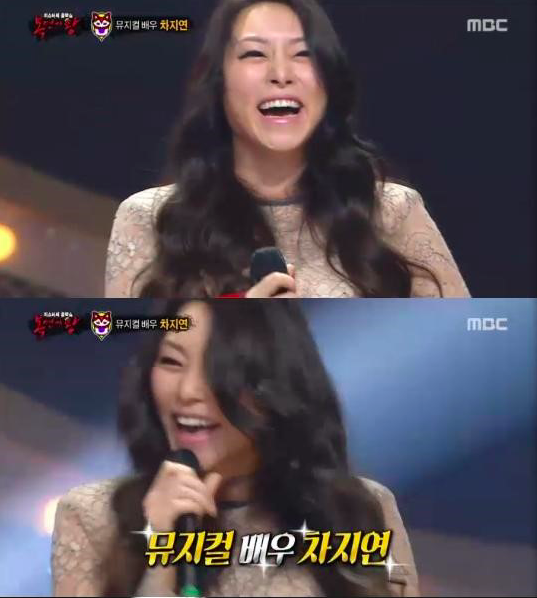 Other contestants on the show included SG Wannabe‘s Kim Yong Joon, who sang Kim Kwang Seok’s “Those Days,” and actor Ahn Se Ha, who sang VIBE’s “Looking at Pictures.” Square Dream turned out to be none other than 2PM’s Jun. K, who captivated audiences with performances of Lee Juk’s “Rain.” 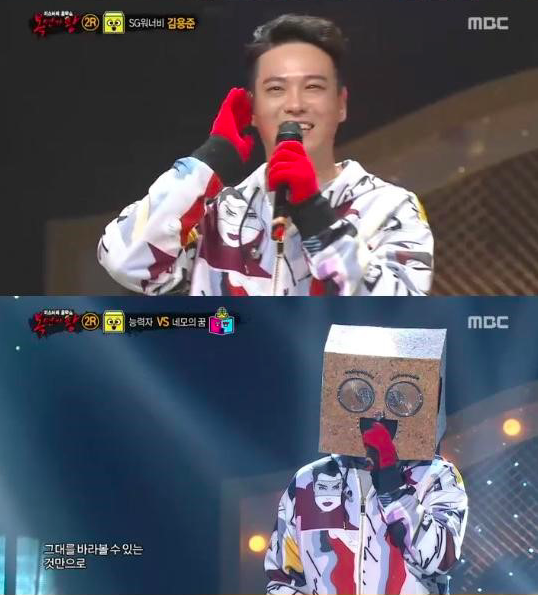 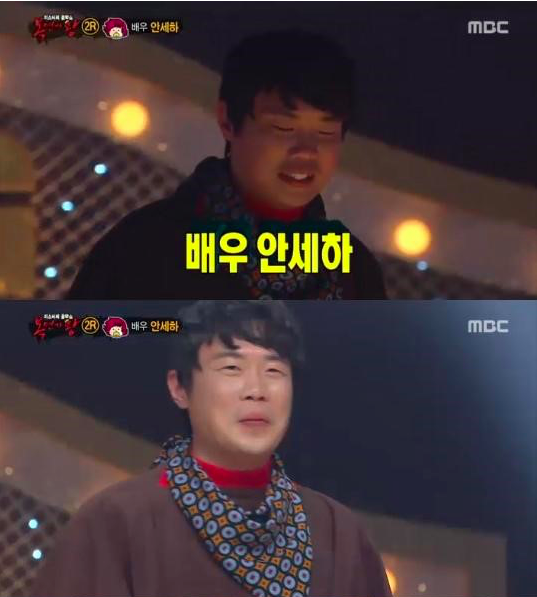 Blocking Cats Girl’s sixth win, the panelists noted this is the first time in 28 weeks that a male singer has been crowned on “King of Mask Singer.” “Becoming the king was only possible because of Ms. Cats Girl’s graciousness,” Music General said. “I’m grateful and I feel like I’ve inherited the crown rather than taking it. Thank you very much.”

Watch the reveal of Cats Girl and her final interview below: