On January 30, EXO member Lay was in an accident on the set for Chinese web drama “Old Nine Gates,” where he sustained a back injury.

According to reports on January 31, Lay fell from a motorcycle while filming, hurting his lower back. He was immediately transferred to the hospital following the incident, where doctors stated it was a minor injury.

Lay’s manager stated to media, “It’s true that Lay fell while he was filming. His lower back wasn’t well to begin with, but it’s not a relapse, so it’s no cause for worry. The injury has been treated and is stable, and he’ll be resting for a bit.”

A statement was made from Lay’s workshop, which also stated that Lay has currently put a hold on activities and is resting. 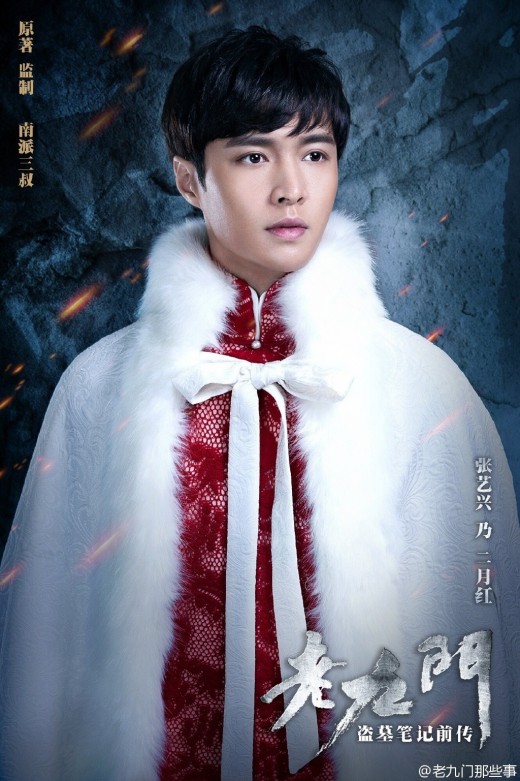