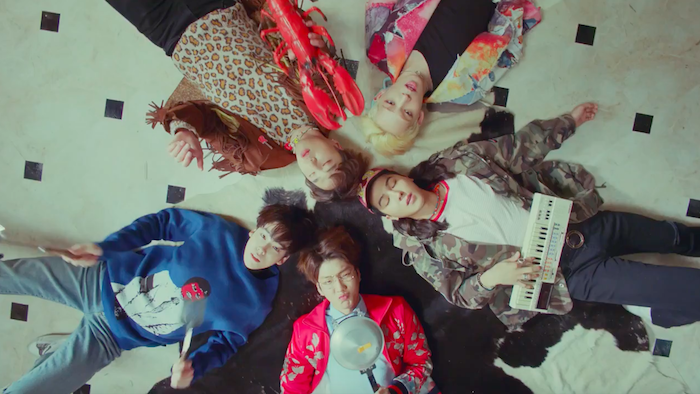 It hasn’t even been a full day since WINNER released their mini album “EXIT : E,” but it’s already topping major music charts.

As of February 1 at 7 a.m. KST, “Baby Baby” is in first place on the Naver, MelOn, and Bugs live music charts.

“Sentimental” has also climbed up to third place on MelOn and occupies second place on Naver and Bugs.

Congratulations to WINNER on the accomplishment! 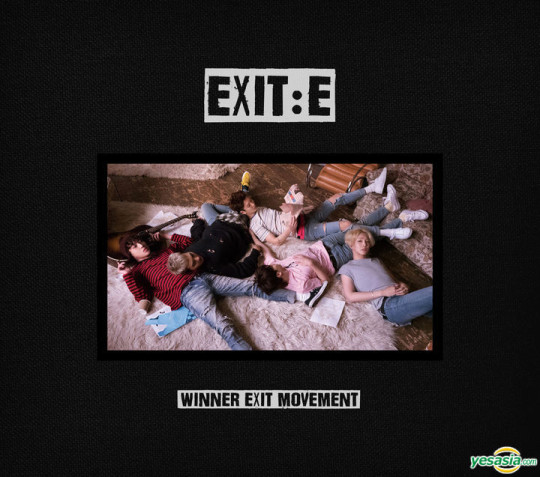 Support the artist by buying Winner – Exit : E from YesAsia
WINNER
How does this article make you feel?