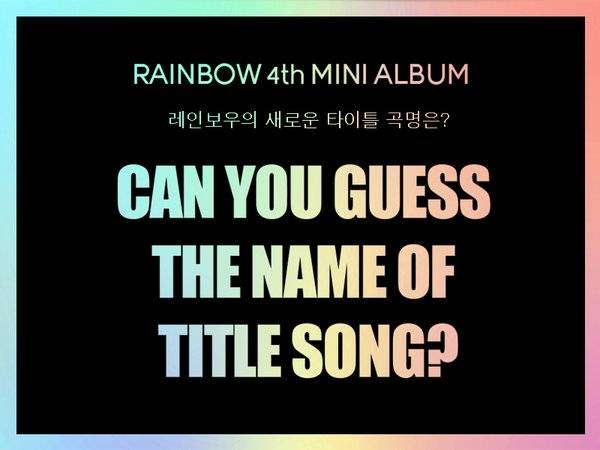 After confirming their official comeback date for February 15, Rainbow has released an image teaser revealing the name of their title track.

On February 1, DSP Media revealed through a cute word find puzzle that the title track of their upcoming fourth mini album “PRISM” will be “Whoo.” 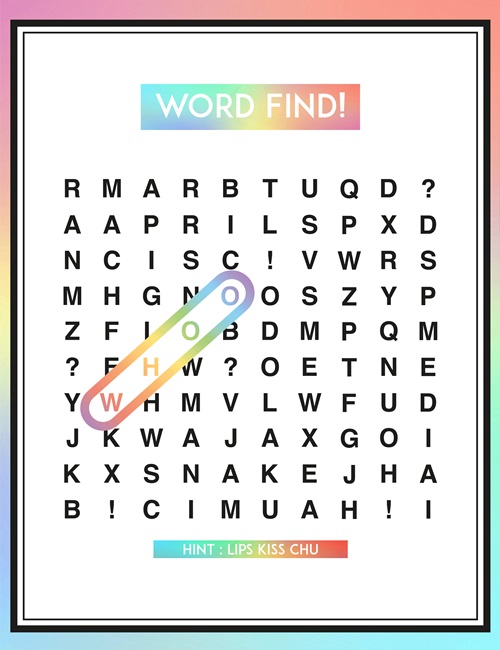 According to an industry insider, Rainbow is in the process of putting the finishing touches on their album.

On Rainbow’s comeback concept, a rep shared, “Through a ‘PRISM,’ one stream of light becomes seven different colors, and similarly Rainbow hopes that through their music and performances many people are able to see a hope-filled rainbow.”

What a positive concept! Are you looking forward to Rainbow’s comeback?

Rainbow
DSP Media
How does this article make you feel?