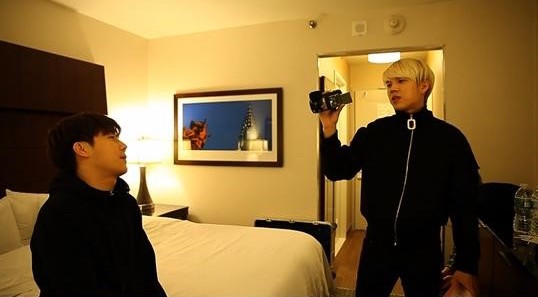 INFINITE will be showing fans a glimpse of their private lives during their trip to New York City in the next episode of “Showtime”!

The February 4 episode of “Showtime” will include behind-the-scenes footage from the group’s concert in New York City on January 19, including scenes from their rehearsals as well as the group getting ready backstage. 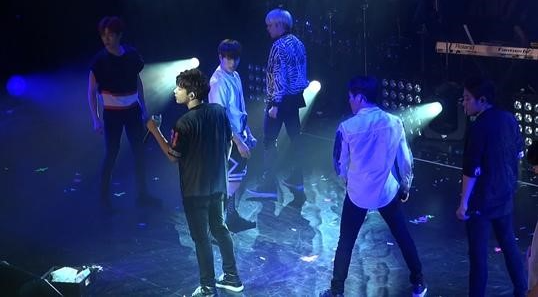 Fans will also be able to see INFINITE in their hotel rooms in New York City, as member Woohyun reportedly surprises each of the guys in their rooms and follows them around. It’s said that the members are understandably startled by his sudden entrance into their rooms, and that we’ll be able to see each of them hanging out in comfortable clothing and with makeup-free faces.

The episode will also show how the guys usually sleep, as well as their special skin care regimes for when they’re overseas. 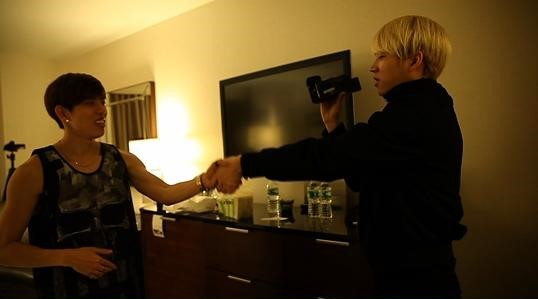 This episode of “Showtime” will air at 6 p.m. KST on February 4 on MBC Every1.

Nam Woohyun
Showtime
INFINITE
How does this article make you feel?