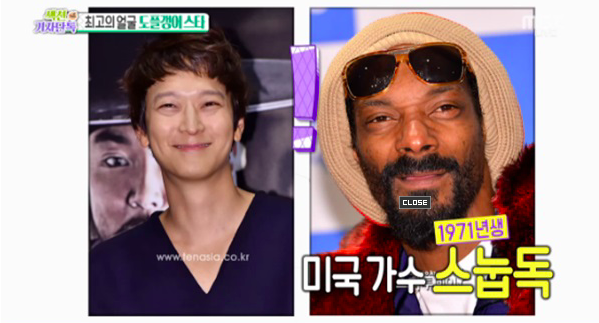 Korean and Western Stars Are Paired Up as Doppelgängers

Though they might not be the same race, these non-Korean Doppelgängers of Korean celebrities blew fans’ minds.

On the episode of MBC’s “Section TV” that aired on January 31, a group of reporters talk about stars that look alike. Some of the people that are mentioned are Kim Kwang Kyu – Son Yeon Jae, Kim Hyang Ki – D.O – Go Ah Sung, and Son Ye Jin – Kim So Hyun.

More surprising, though, are those paired with western stars, such as Kim Jong Min – Justin Bieber, Lee Kwang Soo – Adam Driver, and Kim Woo Bin – Benedict Cumberbatch – Lee Yong Nyeo. Even Kang Dong Won is compared to Snoop Dogg, and though the reporters are surprised, they oddly agree as well. 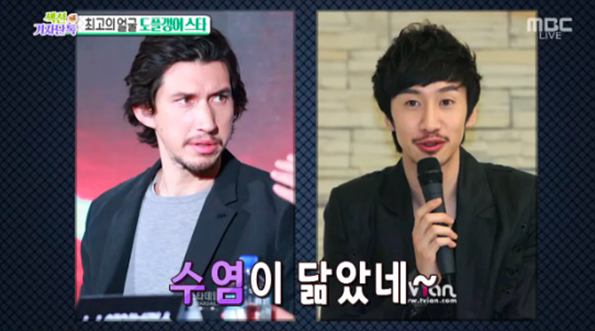 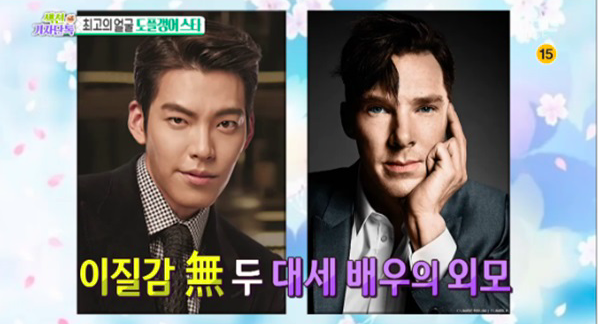 Watch more doppelgänger pairs in the video below!

Doppelgängers
Section TV
How does this article make you feel?