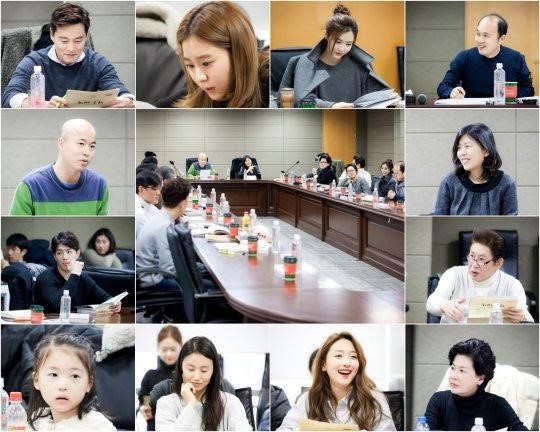 The cast of MBC’s special weekend drama “Marriage Contract” recently got together for the first script reading.

It is said that the meeting was held in a warm and welcoming atmosphere.

Kim Jin Min PD greeted the team, “I’m worried that the actors and producers will have a hard time due to the cold weather. Nonetheless, I hope that everyone will be happy on set. Also, as we go over the script, I would encourage the actors to share any good ideas they might have.”

Screenwriter Jung Yoo Kyung went on to add, “The weather might be cold, but I would like to write a script that will melt your hearts,” and said she will do her best to keep everyone in high spirits throughout the production.

Meanwhile, “Marriage Contract” is a fun yet emotional melodrama that follows a married couple’s search for the meaning of love. The drama is expected to air after “My Daughter, Geum Sa Wol” ends its run at the end of this month. 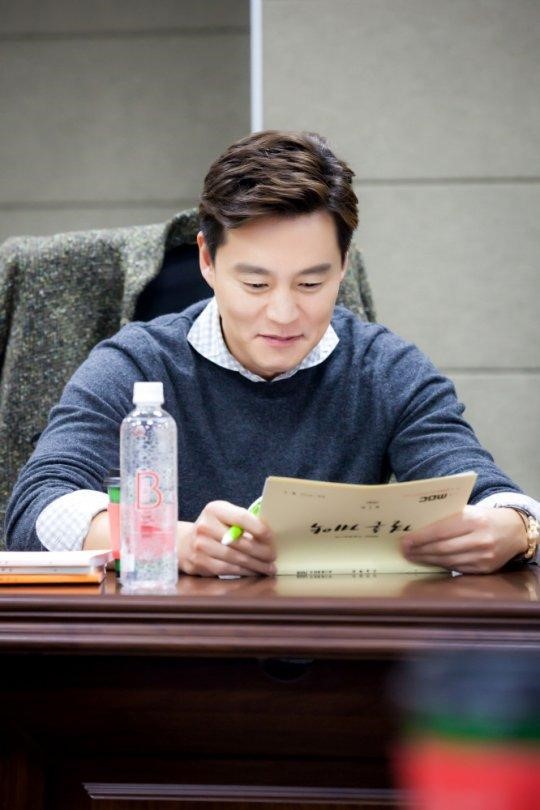 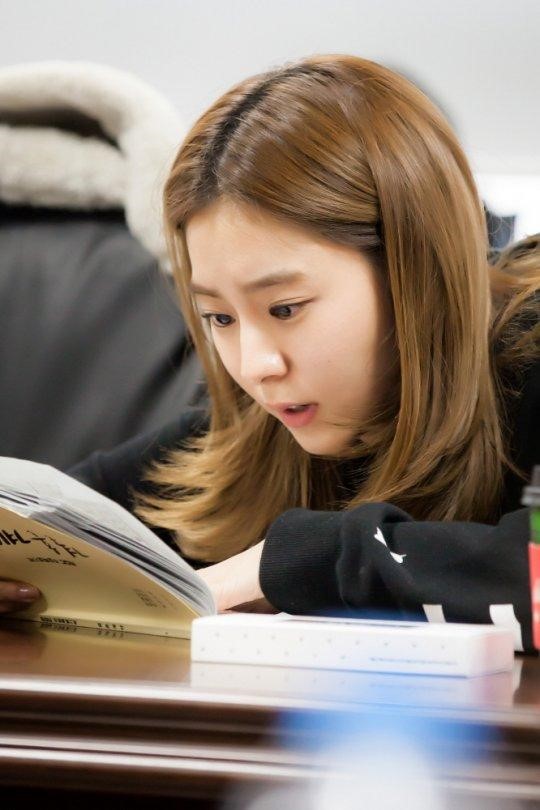 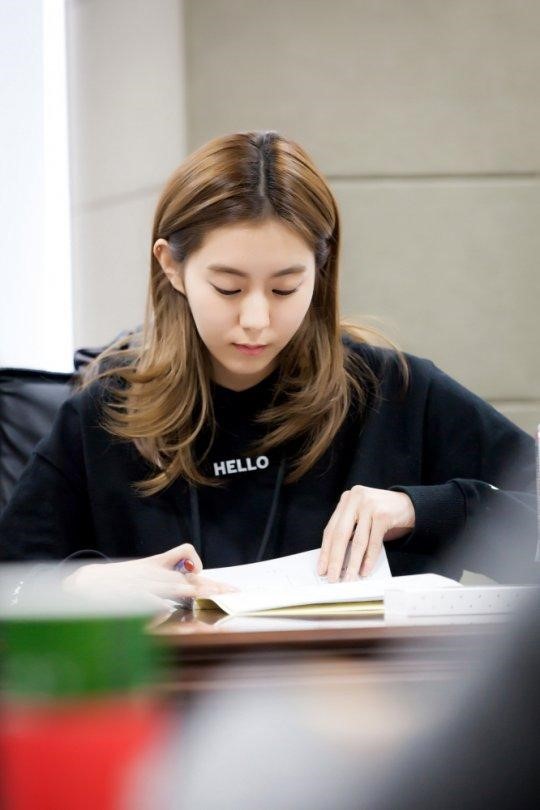 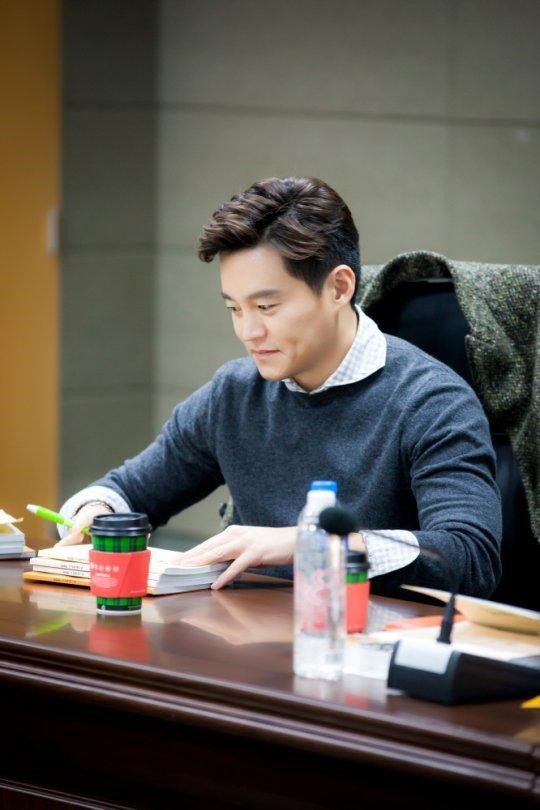 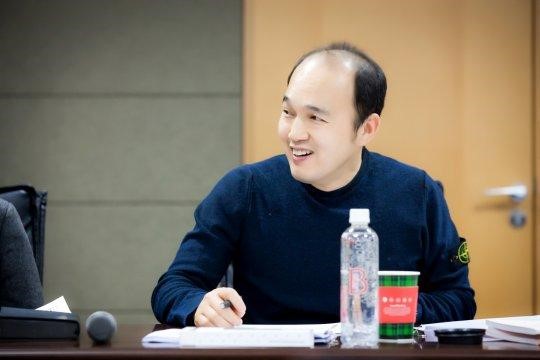