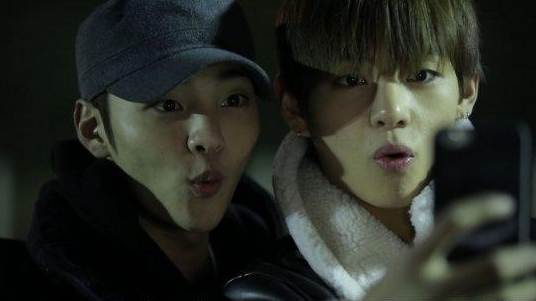 Fans can look forward to seeing the celebrity BFFs discuss their friendship while enjoying each other’s company. The intention of “Flower Boy Romance” is to show how stars act around their friends, and give a little insight into their real character.

The cast members will reportedly be filmed from afar, “paparazzi-style,” to make them feel less concerned about cameras while interacting with each other. 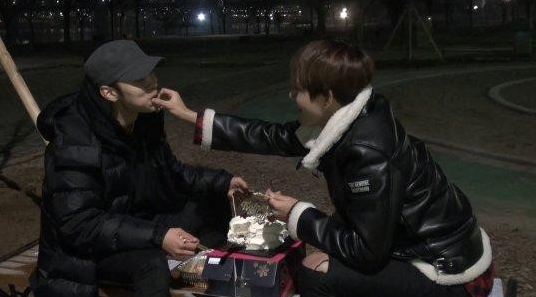 First up are Kim Min Jae and V, who have already wrapped up the filming for their episode. Judging from the teaser photos, they have certainly lived up to the show’s name and engaged in some heartwarming bromance.

Marking the launch of MBC’s mobile television MBig TV, the program will start airing on February 4 at 11 p.m. The episodes will be made available on Naver‘s TV Cast and YouTube.