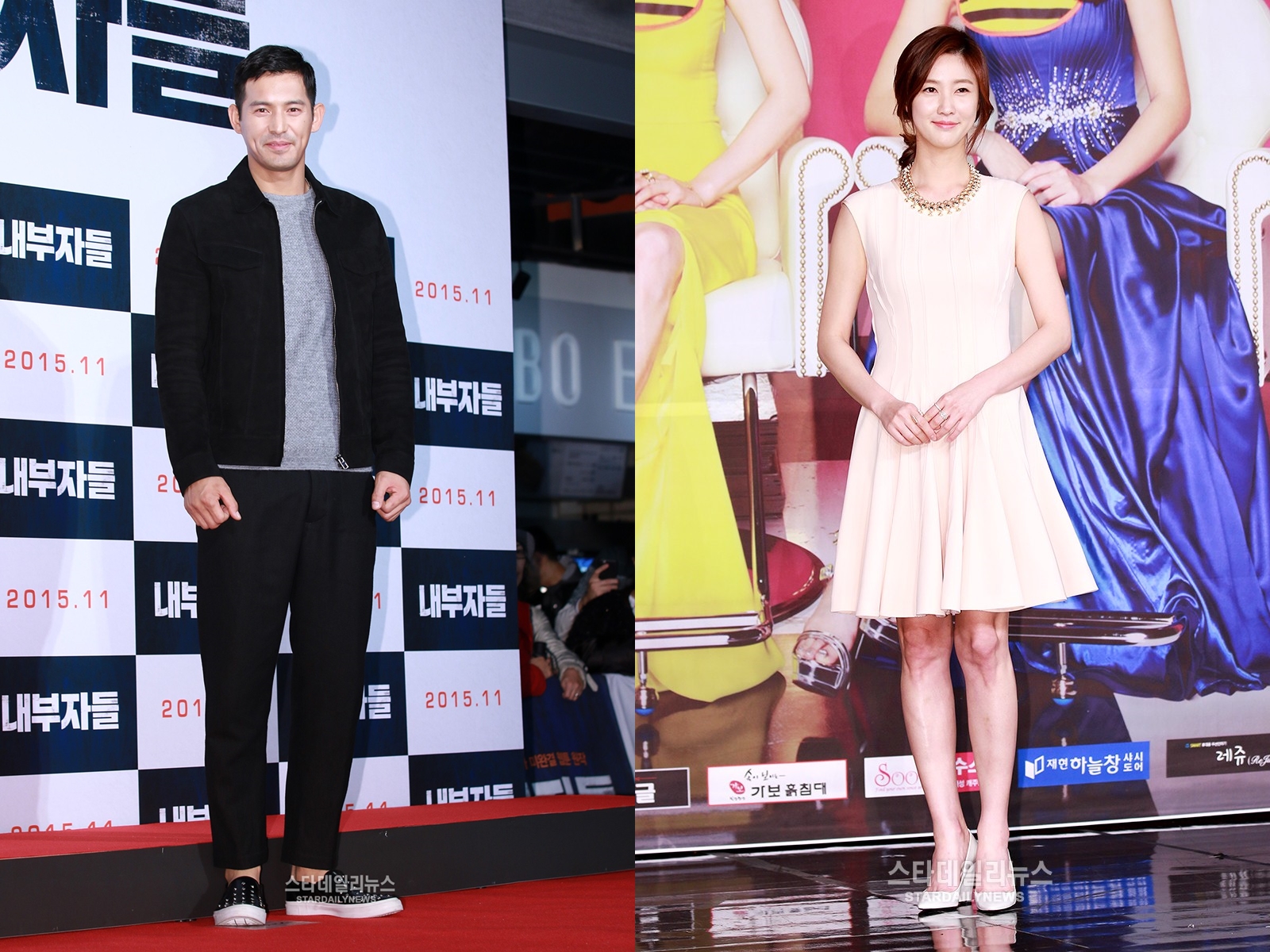 Oh Ji Ho and Lee Soo Kyung will be starring together in MBC’s upcoming drama, “My Little Baby!”

On February 1, an MBC representative confirmed that the two actors will be playing the male and female leads. Directed by Han Chul Soo and Lee Soon Ok, the drama will tell the story of a man (Oh Ji Ho) who was the ace of a special investigations squad who is suddenly forced to raise a young child, his niece.

Lee Soo Kyung is returning to MBC after last year’s “A Daughter Just Like You” and will be playing the role of Oh Ji Ho’s first love, who is now the single mother of a five-year-old son. Other castmates include young actor Kim Min Jae, actress Jung Soo Young, and 4minute’s Nam Ji Hyun.