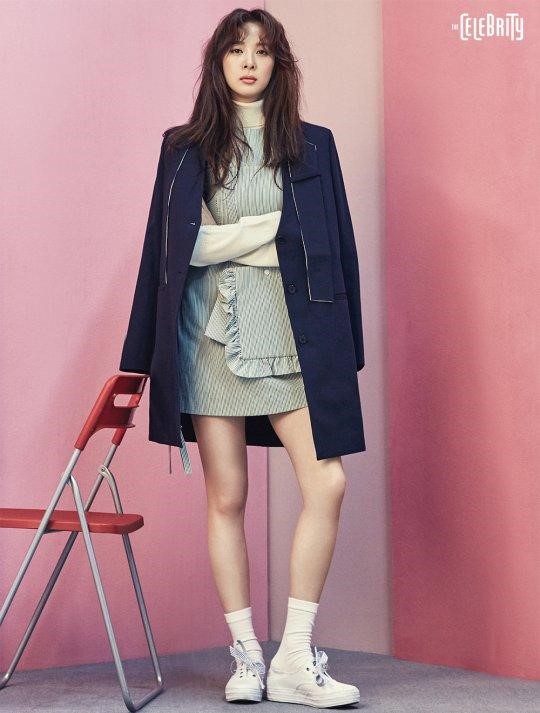 Actress Lee Chung Ah of the recent drama “Riders: Catch Tomorrow” had a chance to pose for the lifestyle magazine The Celebrity.

Lee Chung Ah showed off her well proportioned, athletic figure in the pictorial. She captivated the photo shoot location crew with her signature aura and produced a variety of conceptual looks the crew was after. 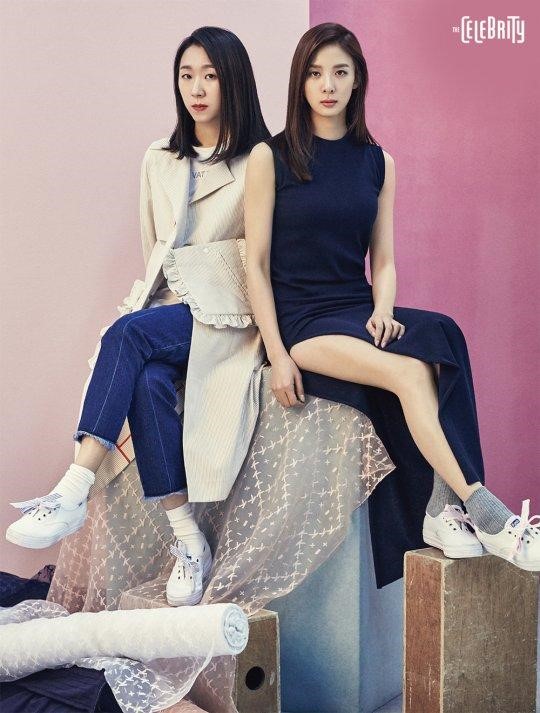 The photo shoot crew members were astonished at how well Lee Chung Ah was able to change her poses and mood according to the music playing in the studio. They called her a true actress seeing that she was able to switch on and off different personas. 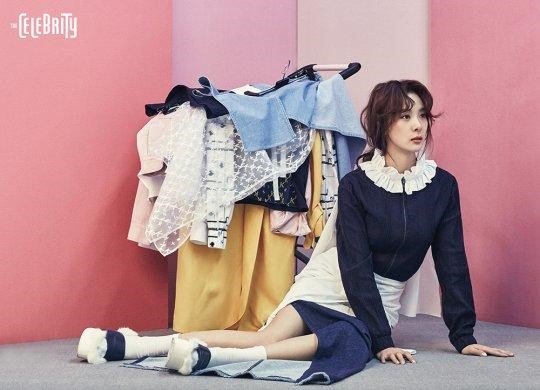 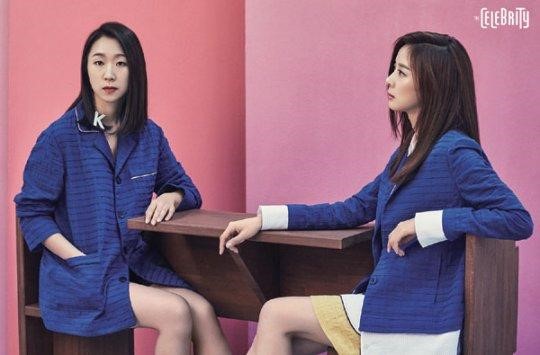 Lee Chung Ah added that she’ll soon appear on OCN’s new drama “Vampire Detective” and will show a different side of her acting through her character.

More of Lee Chung Ah’s pictorial can be seen in the February issue of The Celebrity magazine.

You can start watching the drama “Riders: Catch Tomorrow” below.