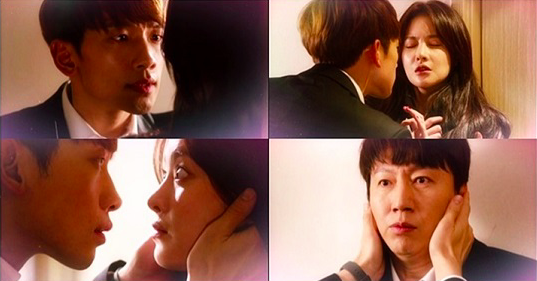 On January 24, SBS revealed the second preview for their upcoming drama “Come Back, Uncle,” starring Rain and Oh Yeon Seo.

In the teaser, Rain grabs Oh Yeon Seo in a hotel hallway and tells her, “You felt familiar from the start.” But Oh Yeon Seo shakes her head firmly as he approaches, and Kim Soo Ro’s voice can be heard in the background, saying “I can’t do this. I need to get a hold of myself. I’m a man.”

Suddenly Oh Yeon Seo moves in for a quick kiss when the scene shifts to Kim Soo Ro and Kim In Kwon locking lips. The drama appears to feature some sort of transformation or parallel between the characters. 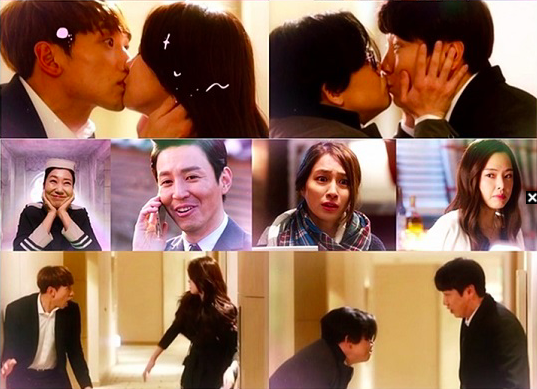 You can also catch a glimpse of Ra Mi Ran, Choi Won Young, Lee Min Jung, and Honey Lee in the short preview. Honey Lee lets loose her charisma as she glares at someone and says “Stop it,” while Ra Mi Ran appears to be over the moon about something.

The production staff said, “The transformation in the preview between Rain and Kim In Kwon and Kim Soo Ro and Oh Yeon Seo will be an important point in the drama.”

The drama will tell the story of two old school ties who are given a new chance at life after death and learn to find the meaning of love and happiness. The first episode is scheduled to air on February 24 at 10 p.m. KST following the end of “Remember.”