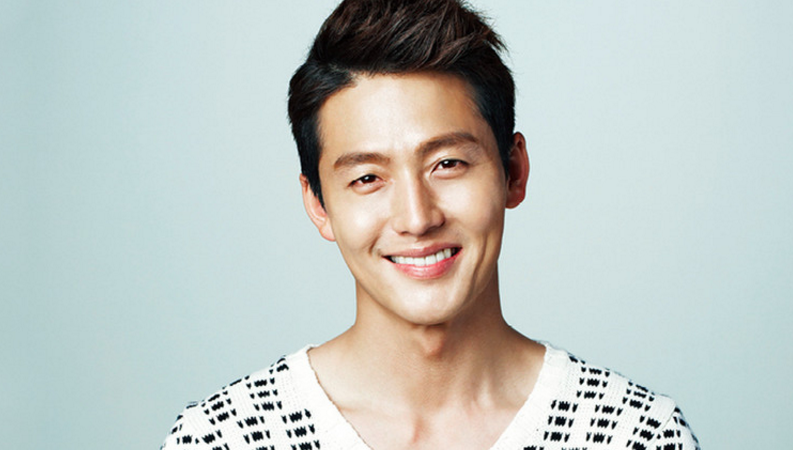 His exclusive contract expired last December, but due to being busy with a movie shoot, he received managerial support from JYP until mid-January. Despite engaging in negotiations over renewal, the parties reached a mutual decision about going their separate ways.

While he might no longer be represented by the agency, Lee Jung Jin is expected to maintain friendly ties with the JYP family. Known for being close with Park Jin Young, the actor signed a three-year contract with JYP in 2012.

He is currently looking for a new agency.

Meanwhile, Lee Jung Jin is best known for his roles on “Temptation,” “A Hundred Years’ Inheritance,” and “The Fugitive Plan B.”

Lee Jung Jin
JYP Entertainment
How does this article make you feel?