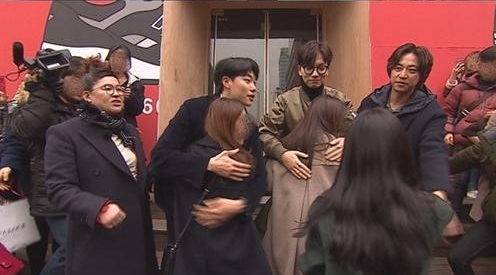 “Reply 1988” co-stars Ryu Jun Yeol and Lee Dong Hwi will be continuing their fun-filled conversations on the upcoming episode of tvN’s “Taxi.”

During the second part of the two-part broadcast, the stars talk about their changes in popularity and the hardships they had to endure to rise to this spot in their lives.

Lee Dong Hwi says, “I went to Myeongdong to buy a present after ‘Reply 1988’ aired, and it turns out that I became the present for the people there. However, I know that this present has an expiration date that is not too far away.” 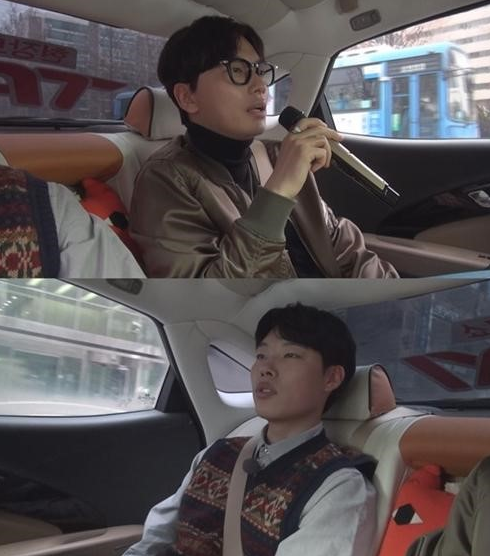 Also during the show, the two actors give free hugs at Gangnam station and reunite with the three actresses who played the mothers in the drama, Lee Il Hwa, Ra Mi Ran, and Kim Sun Young.