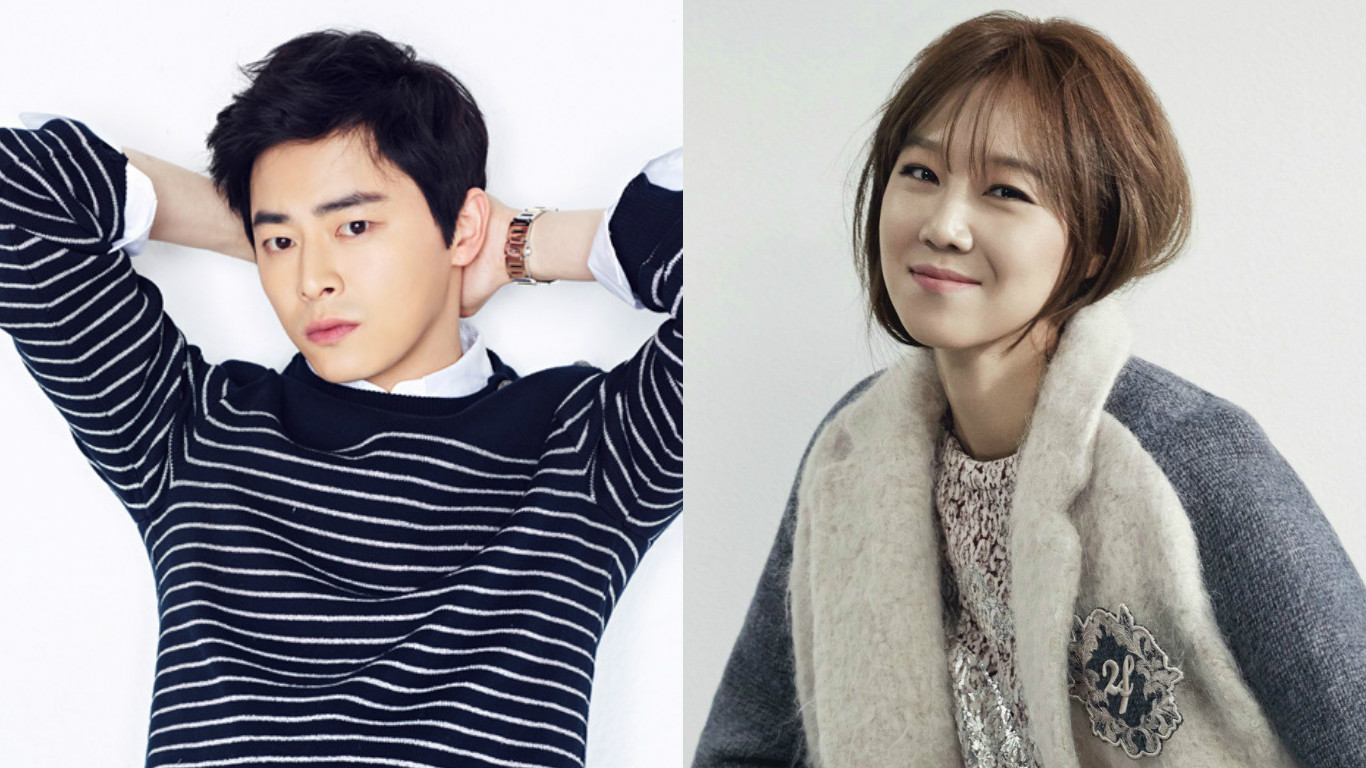 Actors Jo Jung Suk and Gong Hyo Jin are in talks of making a drama comeback together.

If Jo Jung Suk decides to star in this drama, he will be playing the role of Lee Hwa Shin, a smart, witty, and handsome news anchor. He’s a veteran reporter who is great at getting information. In short, he is the “perfect man.”

If Gong Hyo Jin decides to do this drama, she will be playing the role of Pyo Na Ri, a part-time weather forecaster who is poor and lacks connections with others. She is an innocent and bright girl who can’t say no to anyone. She’s a love seeker who desperately wants to be in a relationship, even if it’s a bad one.

This drama promises to make the audience laugh with its realistic and comedic plot line.

Both Jo Jung Suk and Gong Hyo Jin may be making a comeback to the small screen after appearing on “Oh My Ghost” and “Producer,” respectively, last year.

It will air some time in July.