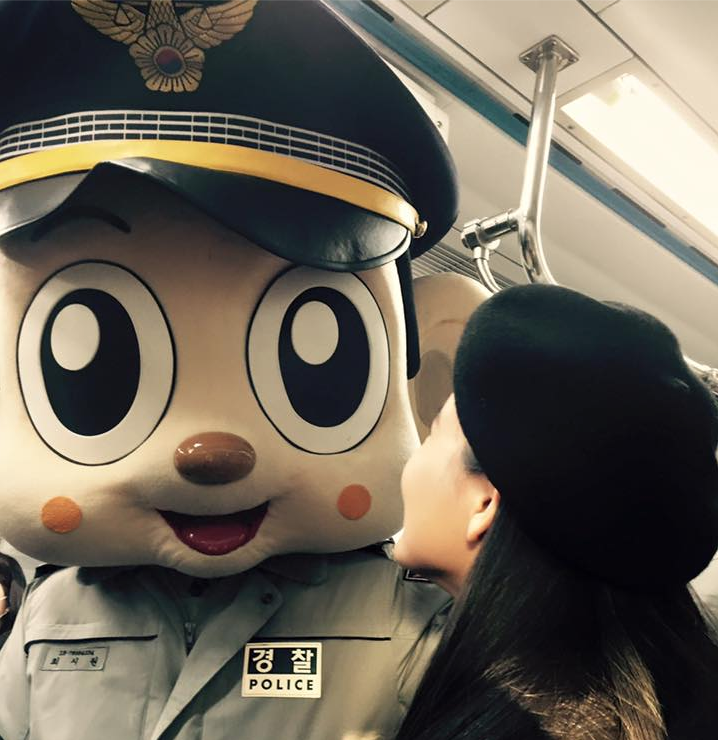 On February 2, the official Facebook page of Seoul Police revealed a video and photos of Choi Siwon dressed up as the Seoul Police mascot.

In the photos, Choi Siwon wears the mascot head and acts as a bodyguard for a woman. The pair were traveling through various subway stations. It appears as though they were on Line 4 and were at some locations including Dongjak station and Ichon station. It’s not clear how many passersby were aware that Choi Siwon was in their midst. Although he was wearing the mascot head, his uniform does reveal his name. 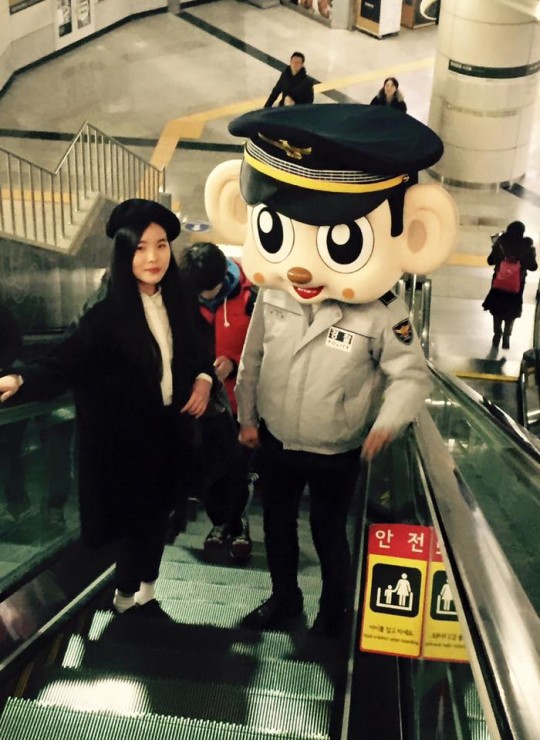 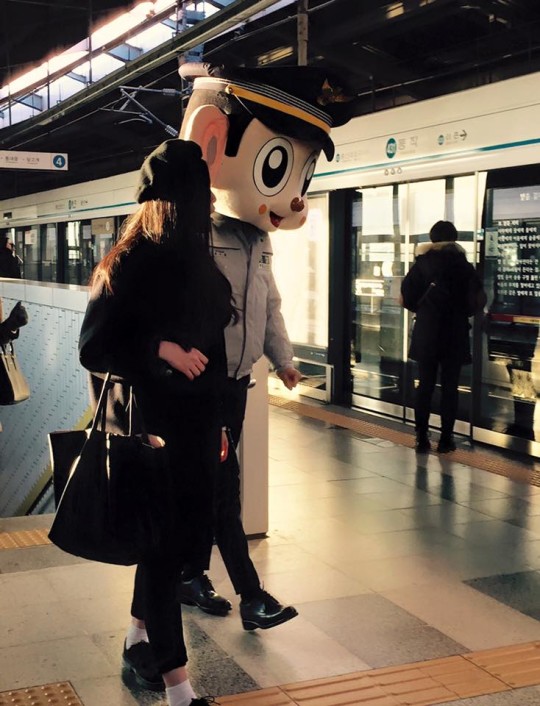 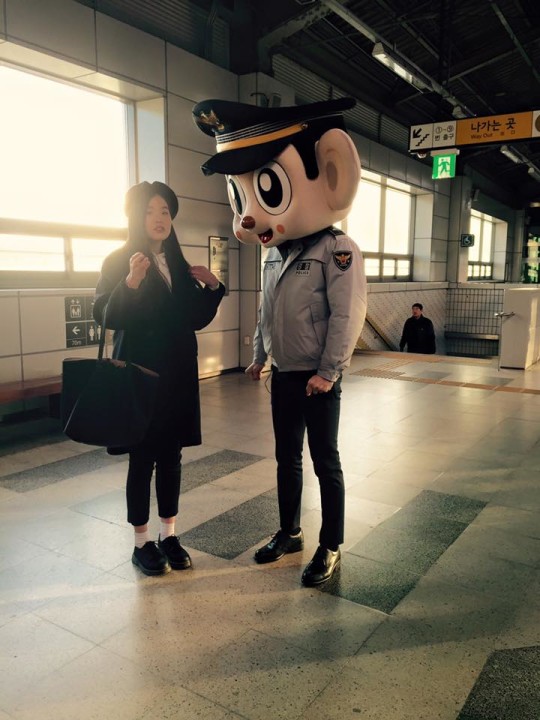 The purpose of this outing was to promote safety for passengers. After working, Choi Siwon takes off the mascot head and receives well-deserved applause. Although he is cheerful and smiles brightly, it is apparent that wearing the mascot head was hot and uncomfortable.

Meanwhile, the star started his military training last November and will be serving as a conscripted policeman until August 18, 2017.

Kudos to Choi Siwon for a job well done!

Choi Siwon
How does this article make you feel?