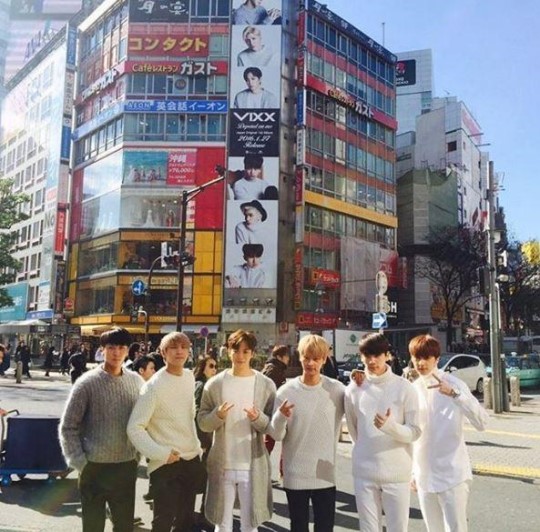 VIXX has achieved success in Japan and risen to the top of the Oricon daily album chart!

The group’s first full length Japanese album “Depend on Me” entered the chart in fourth place when it was released on January 27. By January 30, it had risen to the top of the chart.

“Depend on Me” is comprised of seven Japanese tracks, including Japanese versions of their hits “Chained Up,” “Error,” and “Love Letter,” as well as four Korean songs.

VIXX has been promoting the album in Japan since January 13, with fan meetings in Tokyo, Sapporo, Kobe, Osaka, and Fukuoka. Promotional signs and banners for “Depend on Me” have also been on display in Tokyo’s famous Shibuya district. 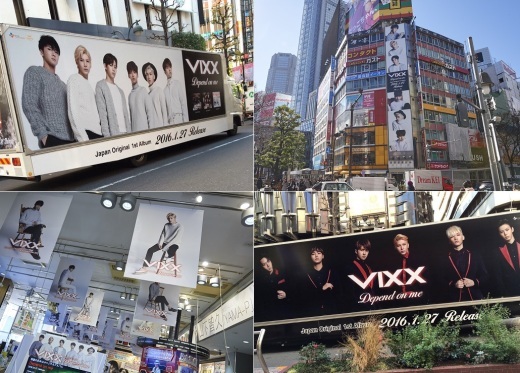 On February 2, their agency Jellyfish Entertainment shared a picture on Instagram of the members standing in front of one of their signs in Shibuya, with a caption congratulating VIXX on reaching first place on the Oricon daily album chart.

Congrats to VIXX on such an impressive achievement!