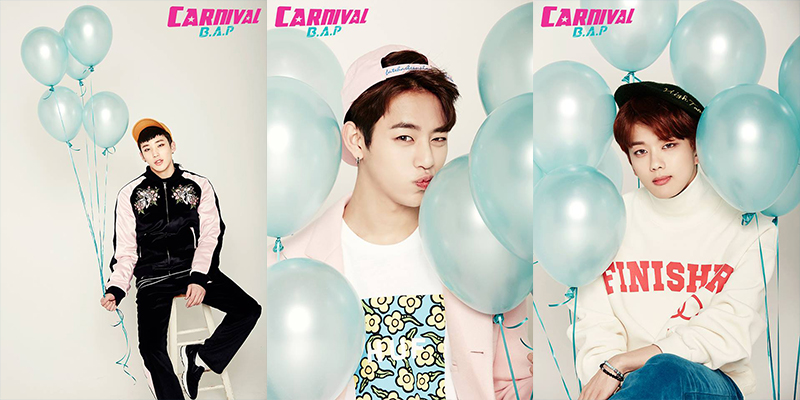 Updated with teasers for Zelo, Himchan and Yong Guk 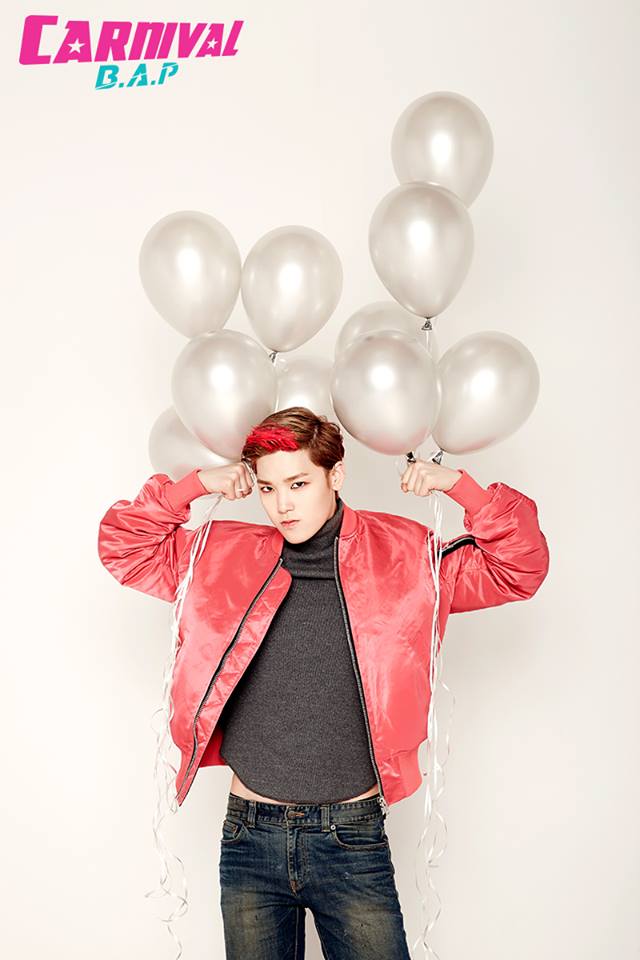 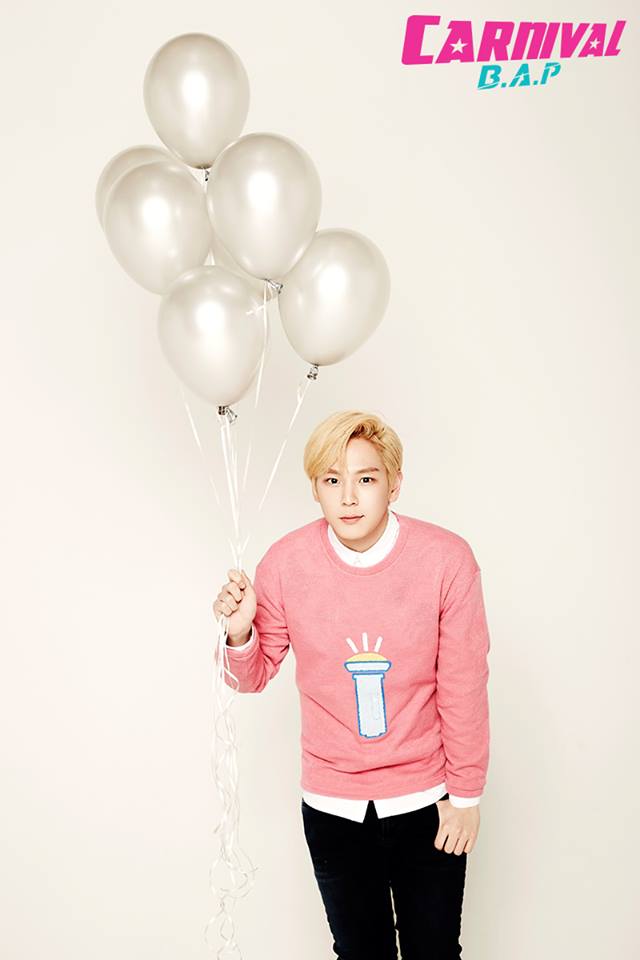 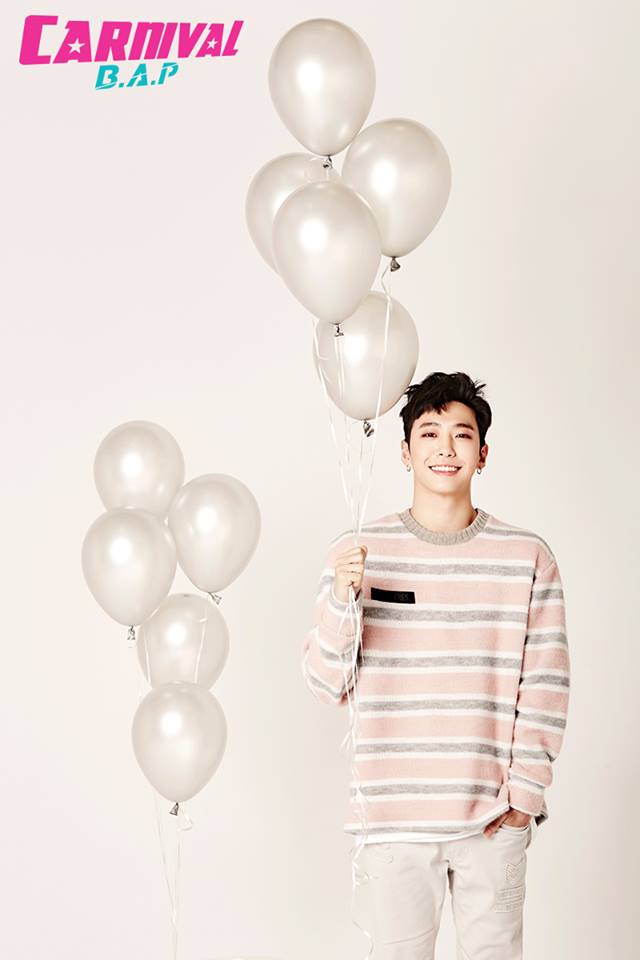 Featuring Jongup, Daehyun and Youngjae, they show off their cuter side and pose with bright ballons. We can expect to see the remaining teaser images for Yong Guk, Himchan and Zelo tomorrow.

According to their revealed comeback timeline, album previews will be revealed from February 8 to 13 followed by a music video teaser on February 16. They will hold their “B.A.P Live On Earth 2016 World Tour Seoul” concert on February 20 and then finally release “Carnival” on February 22.

Previously, a representative from TS Entertainment said, “The new mini album will include six songs, and we are currently in the final stages of working on it. While their fourth mini album ‘Matrix,’ which was released last year, featured a powerful and charismatic concept, ‘Carnival’ will be more bright and fun.” 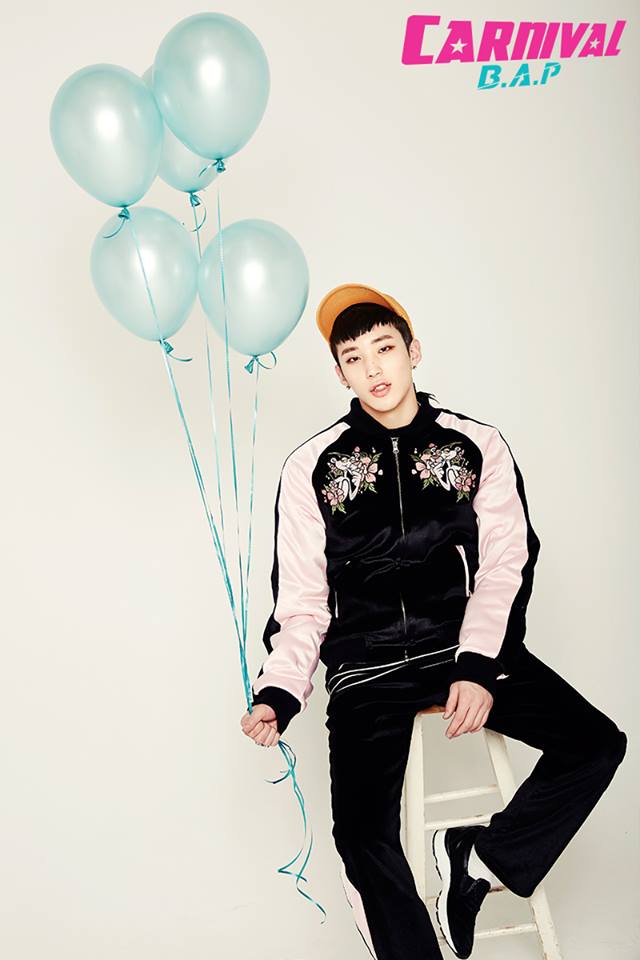 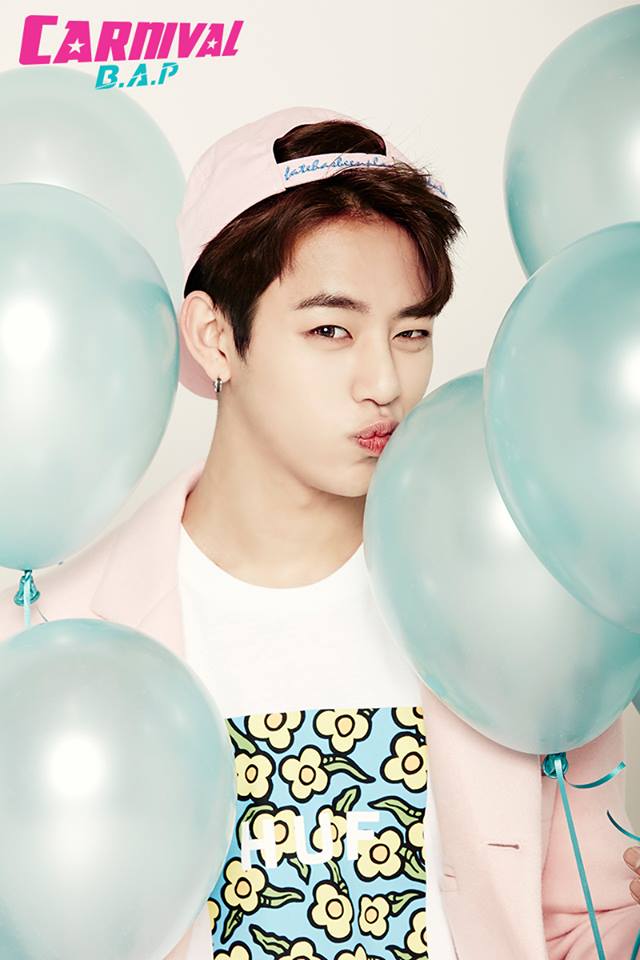 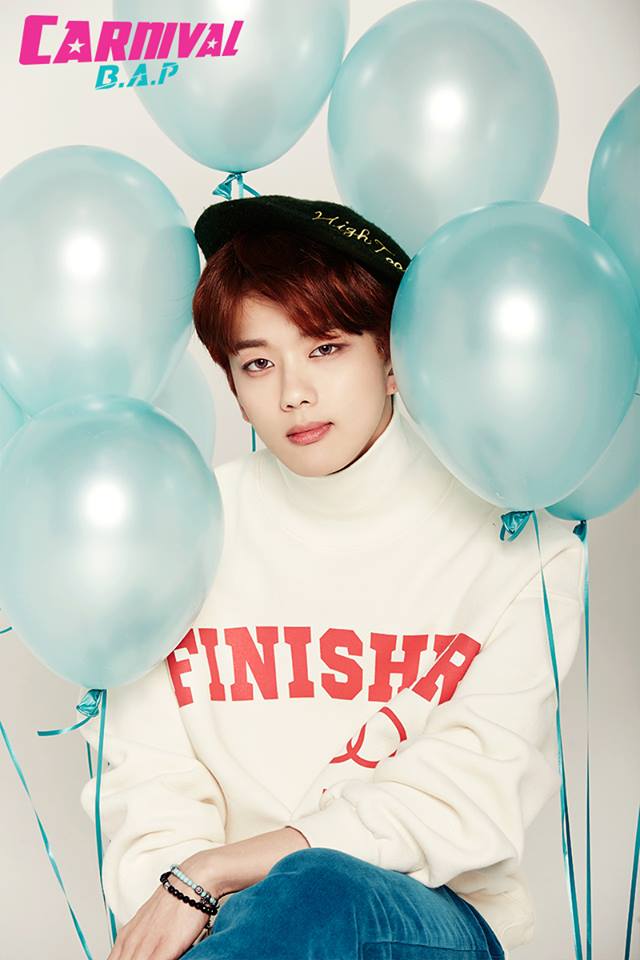 Are you excited for B.A.P’s comeback?

Daehyun
Youngjae
bap
Jongup
How does this article make you feel?