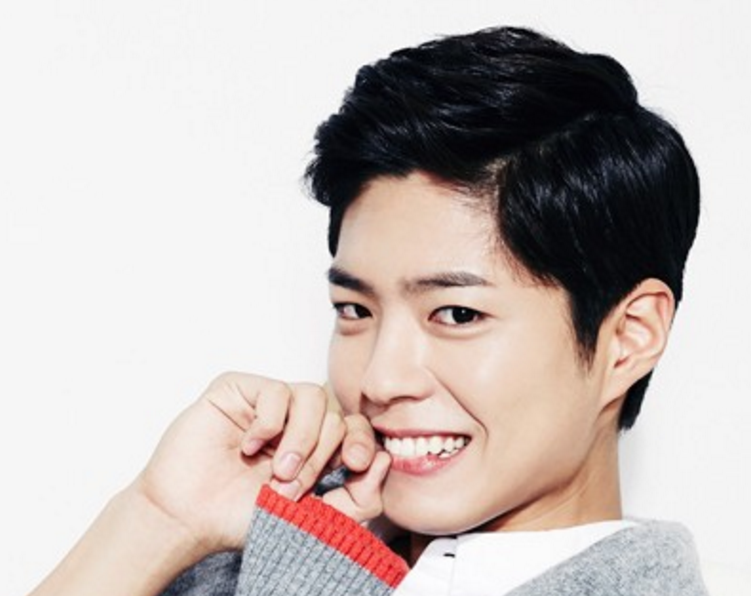 Park Bo Gum’s agency has responded to reports that the actor will be leaving his role as host of the popular KBS music show “Music Bank.”

On the morning of February 3, it was reported by a news outlet that Park Bo Gum would be leaving the show this spring, and that “Music Bank” is currently holding auditions for his replacement.

However, a representative from his agency Blossom Entertainment stated on the morning of February 3, “The report saying that Park Bo Gum is leaving ‘Music Bank’ is absurd. We aren’t even considering that.”

The representative goes to say, “We checked with the production team of ‘Music Bank,” and they said that they also have not discussed that before. The report that Park Bo Gum is leaving the show is completely unfounded.”

Park Bo Gum has been hosting “Music Bank” since last May along with Red Velvet’s Irene.

Are you relieved that Park Bo Gum will be staying on as a host of “Music Bank” for now?

Park Bo Gum
Music Bank
How does this article make you feel?