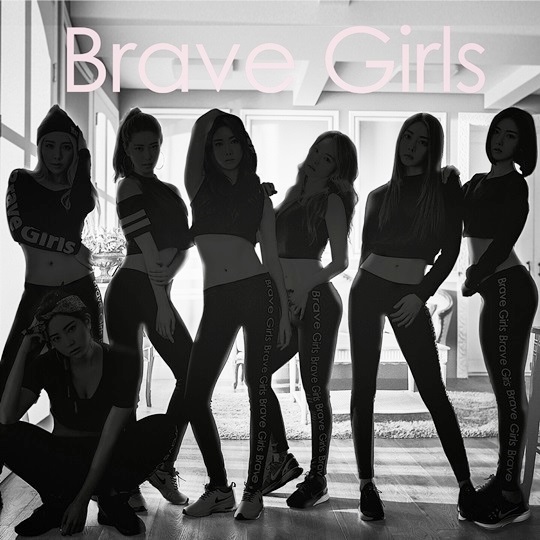 Brave Girls to Comeback With Completely New Image and Line-Up

On February 3, Brave Entertainment said, “Three of the original members have left the group and we have added five new members for a completely new transformation.” This will be their first comeback in three years, since their 2013 release of the single “For You.”

Minyoung, Yoojung, Eunji, Yuna, and Hayoon are the new members to join Brave Girls, taking the place of Eunyoung, Seoah, and Yejin who left the group. Those three members are said to be concentrating on their studies and on their individual activities.

Brave Entertainment stated, “The new members have undergone rigorous training and possess both amazing skills as well as looks. The group’s average age has also gotten much younger and they all trained until they were completely ready to stand on stage again. We are incredibly excited to unveil the new Brave Girls to the world.”

Emerging after a long hiatus, Brave Girls are said to be undergoing the final stages of their preparation for the comeback, with various teasers and members profiles soon to be released by their company.

Producer Brave Brothers showed great confidence in the comeback, saying, “Brave Girls will return with a totally new look and will have more opportunities to meet and interact with their fans. Please look forward to Brave Girls.”