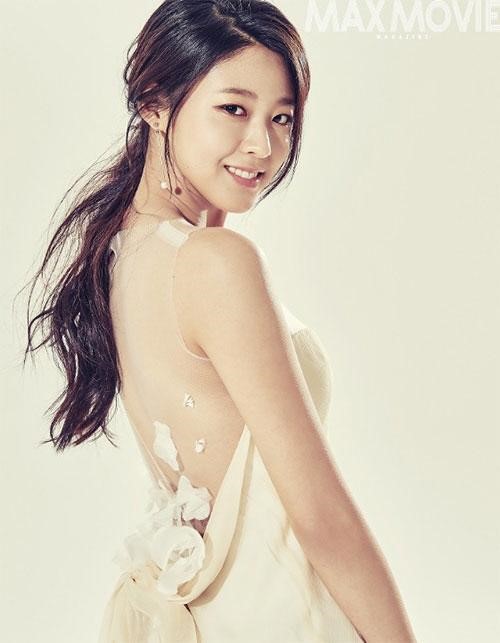 On February 3, FNC Entertainment posted on their official Twitter account several pictures of AOA’s Seolhyun. The post included a comment saying, “Seolhyun was chosen as one of the ‘11 Rising Stars of 2016 in the Movies.’ Please check out her pictorial and her story as an actress in the February issue of Max Movie magazine.” 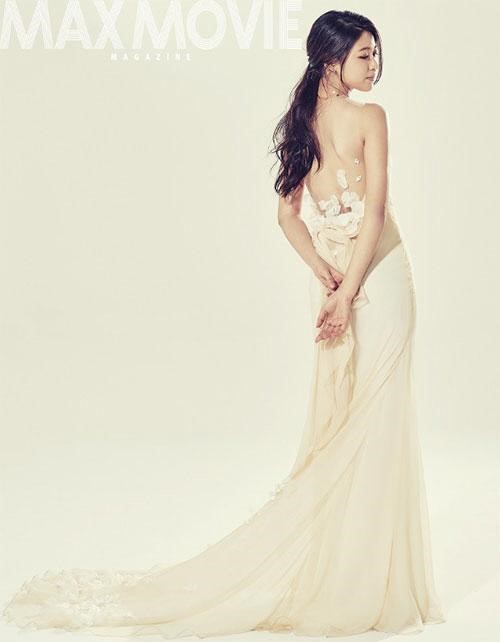 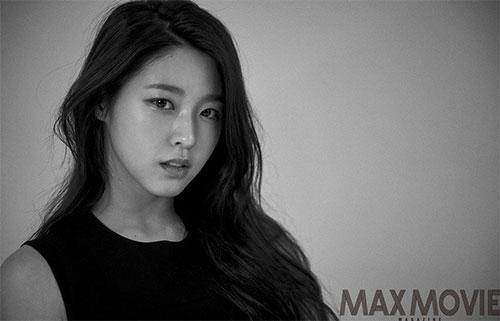 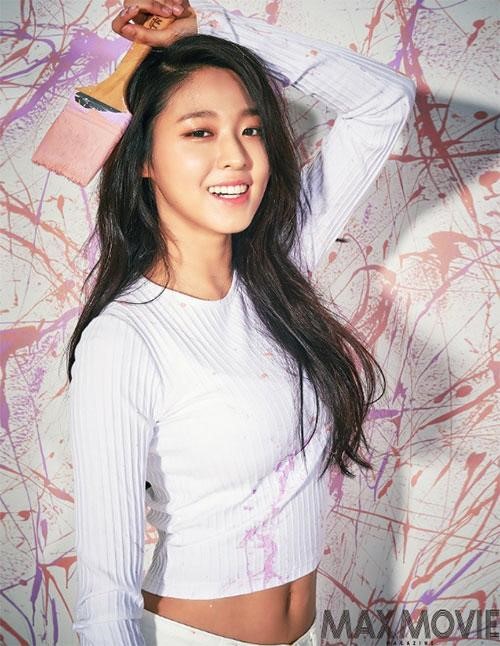