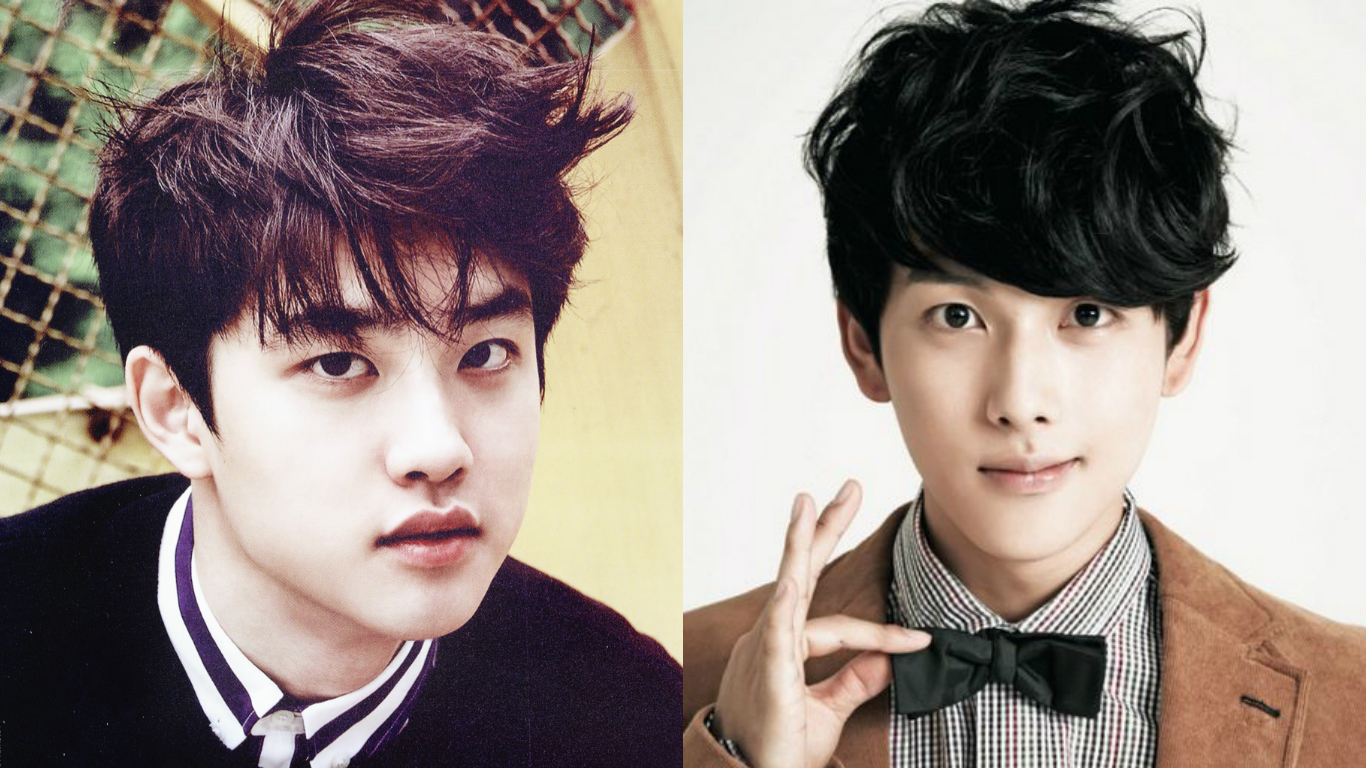 EXO‘s D.O is humble when responding to the comparisons made between him and ZE:A‘s Im Siwan.

During an interview for his movie “Pure Love,” D.O insists, “Im Siwan is not someone I have the right to be compared to.”

He explains, “Im Siwan is more talented at acting than I am. I saw both the drama ‘Incomplete Life‘ (also known as ‘Misaeng’) and the movie ‘The Attorney,’ and was really surprised just how well he acts. I plan on seeing ‘Thinking of My Older Brother’ as well, which is currently playing in theaters. I am thankful to be even compared to him.”

D.O points out, “there are these general stereotypes given to idols who act. However, I feel like Im Siwan has shown that these stereotypes aren’t necessarily true. I also wish to help in breaking such prejudices.”

“Pure Love” tells the story of a DJ who receives a letter from 23 years ago during a live radio broadcast. Through flashbacks, a story of first love and friendships will be told. D.O will be playing the cold yet sincere Beom Shil, while his co-star, Kim So Hyun, will be playing the role of Soo Ok. They are joined by Yeon Joon Seok, Lee David, and Joo Da Young, who will play the roles of San Dol, Gae Duk, and Gil Ja respectively.

“Pure Love” will be released in Korean theatres on February 24.

EXO
D.O.
Im Siwan
ZE:A
How does this article make you feel?