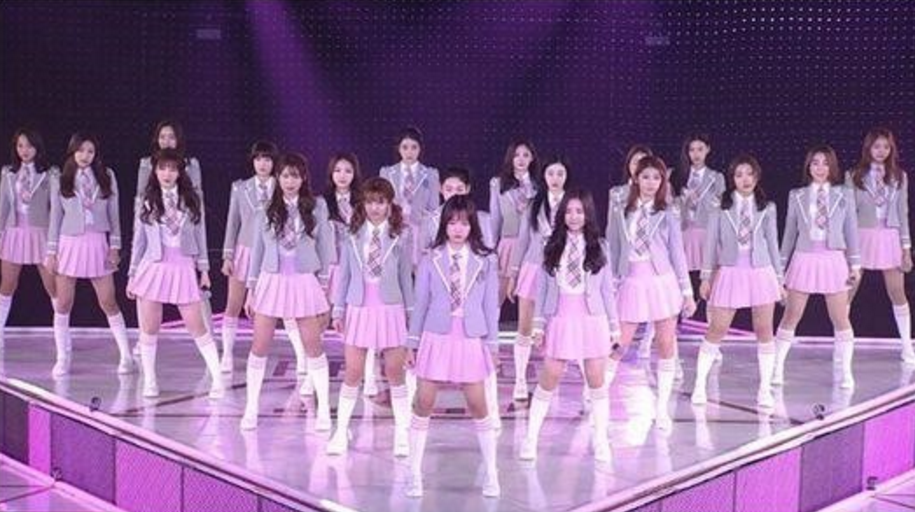 “Produce 101” Reportedly Eliminating 40 Contestants at Once

Mnet’s girl group survival show “Produce 101” is planning their first elimination round. The scale of the elimination will be quite large as the show is planning on eliminating 40 contestants at once.

According to an industry insider, filming of the elimination episode will take place during the third week of February. The results will depend on the ongoing popularity vote that will continue until February 13. The contestants’ popularity votes will be combined with their performance scores and determine who will be eliminated. Prior to the elimination, the contestants/trainees will perform in front of a crowd of 1,000 individuals. The audience will vote for their favorite trainee following the performance through their phones. Apparently, only 60-70 contestants will remain.

Currently, “Produce 101” has 101 female trainees from 46 different agencies. The show aims to create a special unit group with the top contestants.

What are your thoughts on the show and the upcoming large-scale elimination?