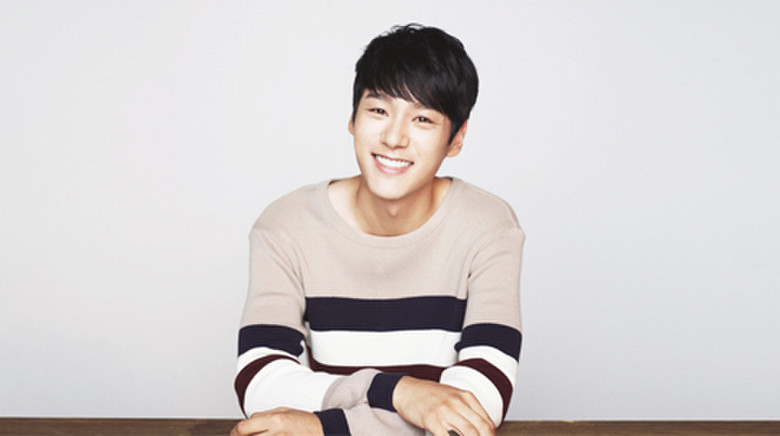 Tall and handsome, with clean-cut features and a sweet voice, Kwak Si Yang stole plenty of hearts in 2015 with his roles in various dramas and his appearances on “We Got Married” with virtual wife Kim So Yeon.

In a recent interview, the actor revealed he wanted to be a celebrity ever since he was young, eventually settling on acting after brief stints both as a model and as a trainee under SM Entertainment. He made his acting debut in the film “Night Flight” in 2014, which made its world premiere at the Berlin International Film Festival. 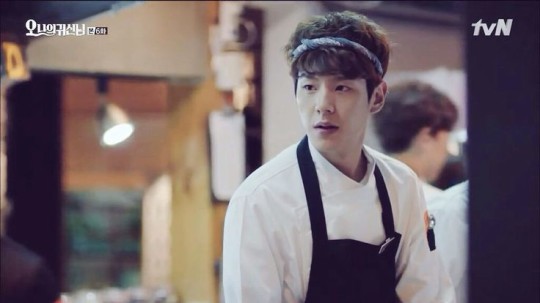 He then beat out 1 in 10,000 odds to win the leading role in the drama “Persevere, Goo Hae Ra,” going on to make appearances in the tvN drama “Oh My Ghostess” and “All Is Well.”

The actor happens to be in the same agency as Hallyu star and fellow actor Lee Min Ho. “I call myself ‘the second bomber,’” he joked. “I went around telling people that.” Turning serious, he added, “We are both actors but our paths are already different. I think he’s amazing for already having paved his own road so far. He started when he was young so I think it must have been very difficult for him. I think there is a lot he has to protect.”

When asked about his plans for 2016, Kwak Si Yang revealed that he keeps a note of all the things he wants to accomplish as an actor. “Since I was young, my parents told me to add question marks to these kind of things. Every year I write a new one, but I haven’t done one for 2016 yet. Last year there were so many things I was unable to do. This year I want to lead a mini-series and film a movie with my name attached.”

Kwak Si Yang
Lee Min Ho
How does this article make you feel?