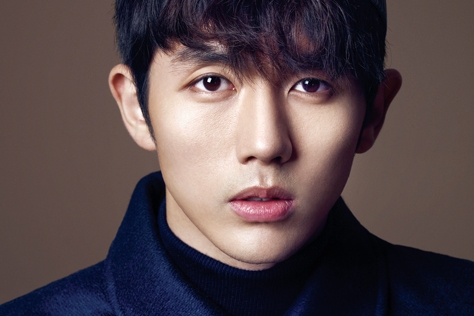 While it was announced that the drama “Mrs. Cop” will be returning with a second season, it was recently revealed that Im Seulong will be joining the cast.

Im Seulong will be playing Oh Seung Il, a skillful cop who changes his method of investigation every time based on the case and culprit.

“Mrs. Cop 2” is about a beautiful middle-aged female cop who encounters a similar murder case as the one she failed to solve six years ago.

This will be Im Seulong’s comeback to the small screen after starring in “Hogu’s Love” one year ago.

“Mrs. Cop 2” will begin airing some time in March.