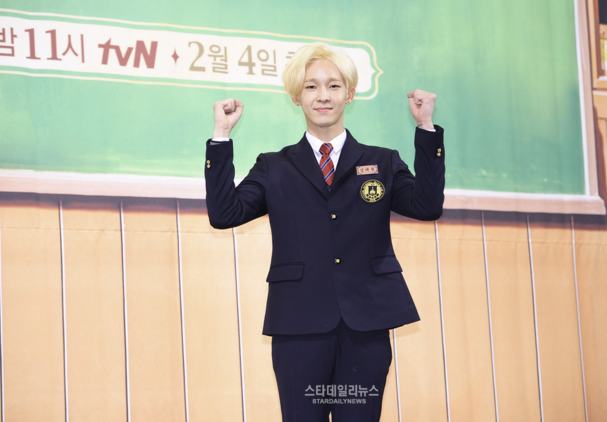 During the event, Nam Tae Hyun stated, “I received a lot of criticism for my bad acting on ‘Midnight Diner.’ I admit I did badly, too. I deserve all the criticism I got.”

He continued, “I decided to appear this show to better my acting skills. The members are supporting me well.”

Meanwhile, “Actor’s School” will be lead by actor Park Shin Yang, aimed to teach celebrities how to act well. It will air on February 4 at 11 p.m. KST.

What are your thoughts on Nam Tae Hyun’s acting skills? Check him out in “Midnight Diner” below: