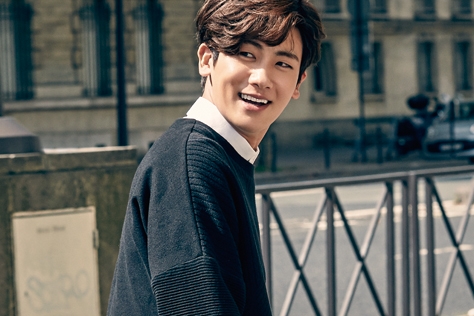 Park Hyung Sik’s fans are in the midst of reporting netizens who posted negative comments about the star, and his agency is now getting involved as well to handle all the malicious commenters.

An affiliate of Park Hyung Sik’s agency stated, “We were informed that a fan sued a malicious commenter but we know nothing more than that.”

It continued, “The agency is and have been collecting malicious comments about the housed artists as evidence. We are doing so for Park Hyung Sik as well, and the agency is planned to handle this on its own. There is nothing specific planned just yet.”

Recently, there has been a significant increase in the numbers of celebrities taking action against malicious netizens. What are your thoughts on this matter?

ZE:A
Park Hyung Sik
How does this article make you feel?