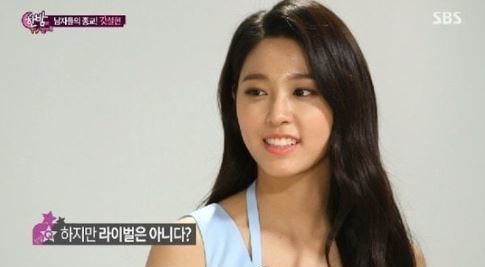 AOA‘s Seolhyun is hot in demand in the advertisement industry, and on February 3, SBS‘s “One Night of TV Entertainment” aired an interview segment with her.

During the interview, Seolhyun revealed her wishlist for future advertisements that she would like to do. She said, “I thought the CF for air conditioners that Kim Yuna did was very pretty. I would like to shoot one too. I also want to shoot CFs for water, home appliances, washers, and cameras.” 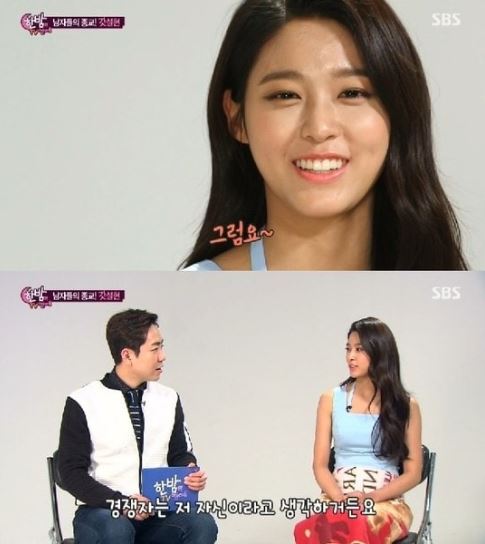 Further along, she was asked about her thoughts on people referring to TWICE‘s Tzuyu as her billboard rival. She responded, “I saw the ads she did and thought she was very cute and pretty. However, she isn’t a rival. My real competitor is myself.” 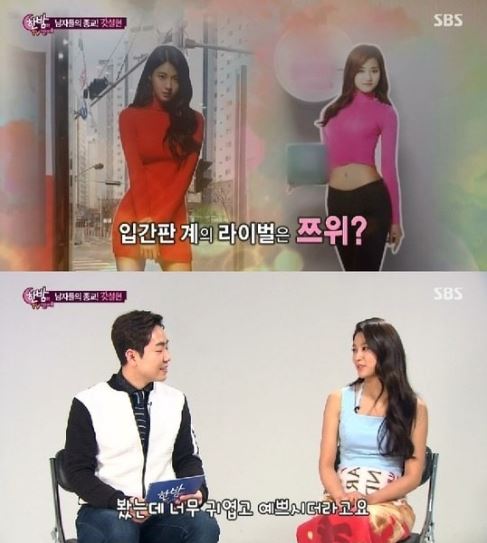 Do you think Seolhyun and Tzuyu are rivals?

TWICE
AOA
Tzuyu
Seolhyun
How does this article make you feel?