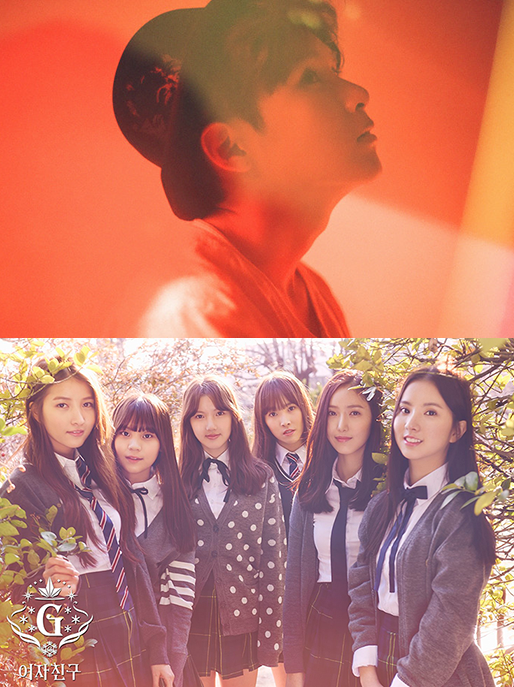 While it comes as no surprise that Super Junior‘s Ryeowook and the girls of GFRIEND are enjoying success domestically, what might be surprising is that they’re both topping charts abroad, as well!

Both artists have been doing well in Korea in the first week since their respective albums dropped – Ryeowook’s album topped both the Hanteo and Aladdin charts in album sales, while GFRIEND earned their first ever music show win on the February 2 broadcast of “The Show.” 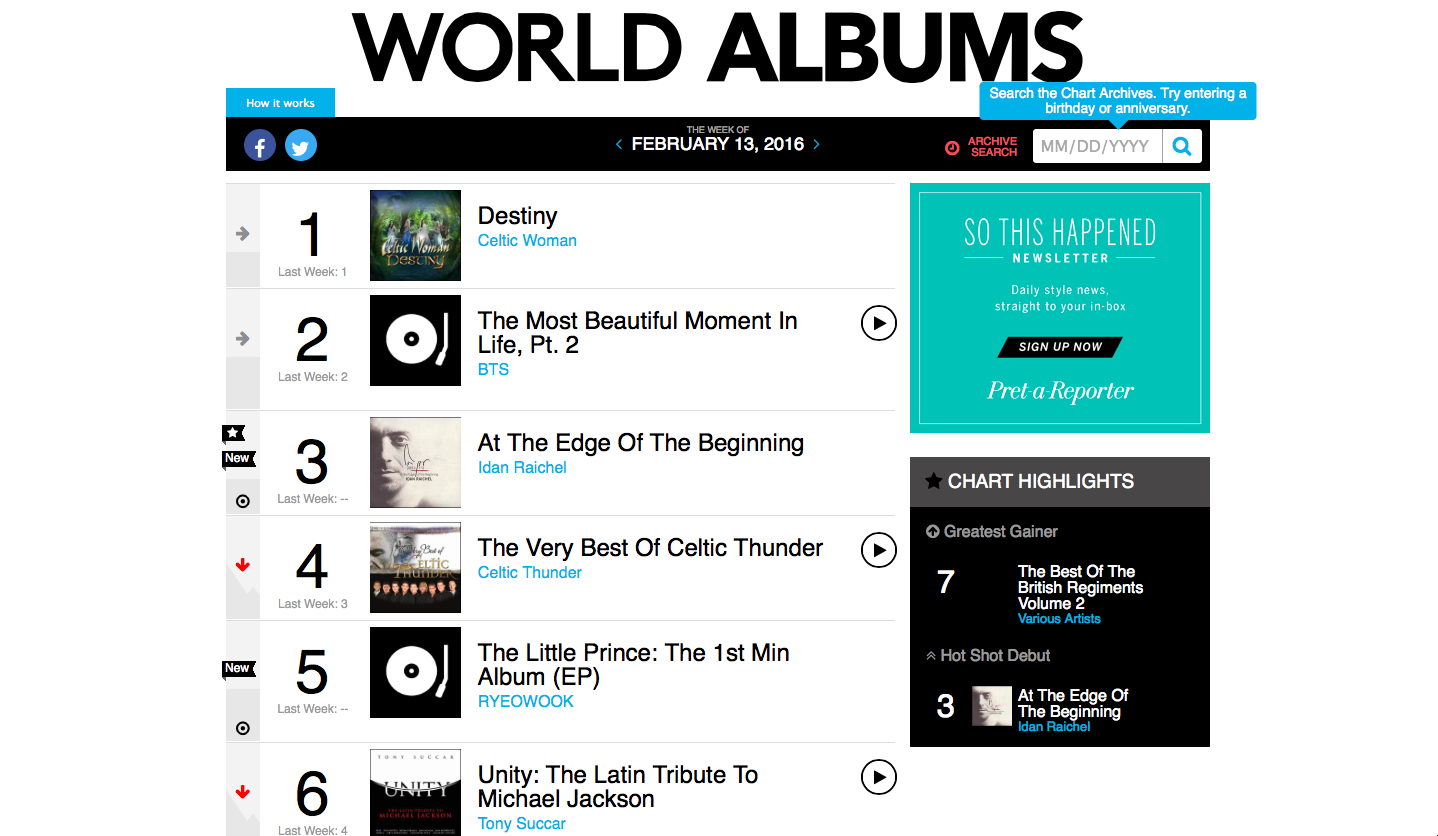 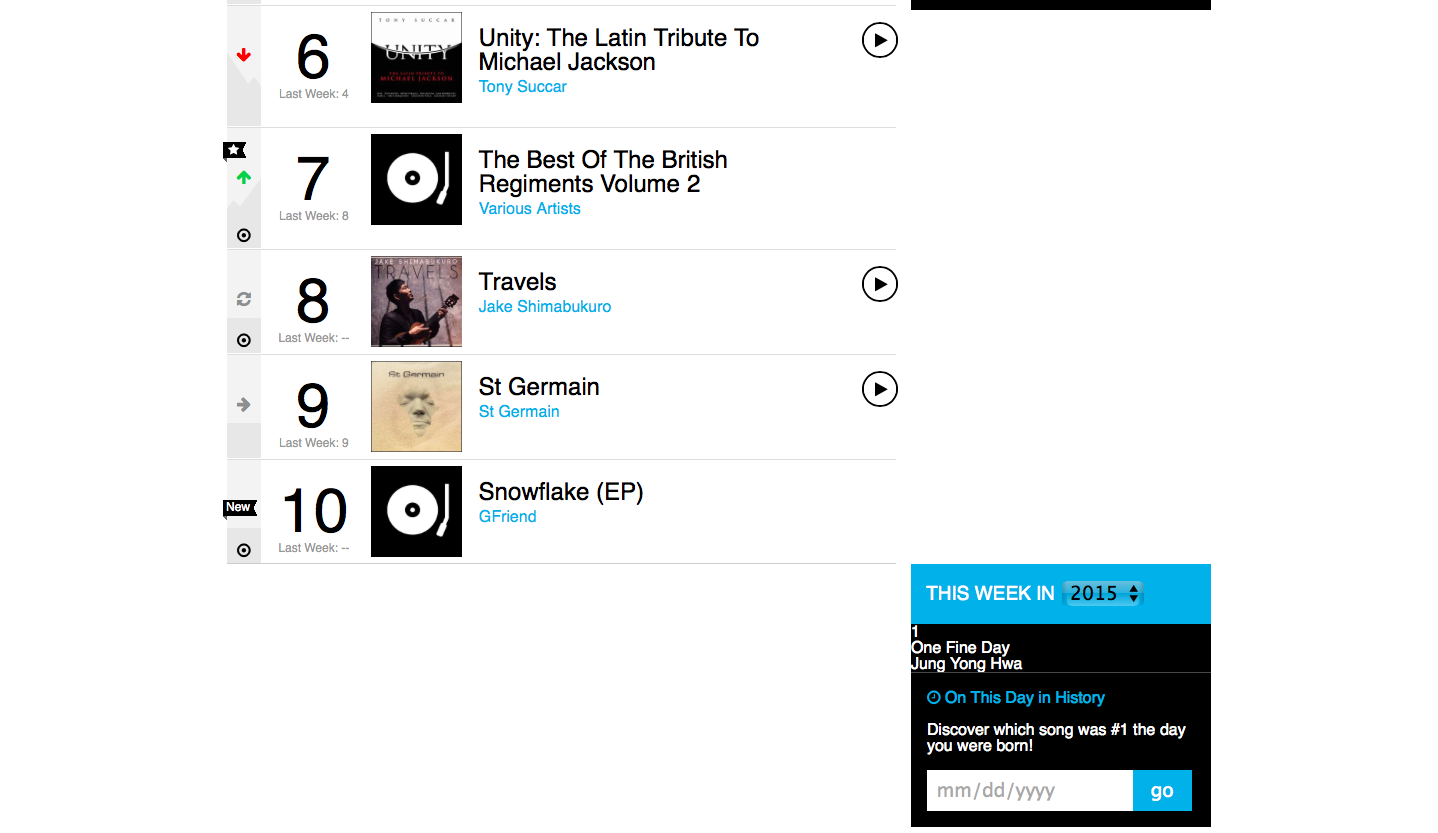 Additionally, BTS‘ album “The Most Beautiful Moment in Life Pt. 2” remains steady in the No. 2 spot on the World Albums chart.

Congratulations for the achievement to all three artists!

Support the artist by buying Ryeowook - The Little Prince from YesAsia

Support the artist by buying GFRIEND - Snowflake from YesAsia
GFRIEND
Super Junior
Ryeowook
How does this article make you feel?