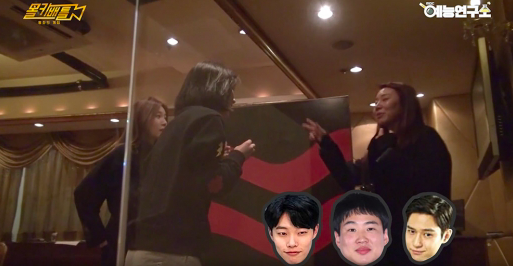 Watch: Hyeri Hilariously Reacts to News of “Reply 1988” Boys Being Kidnapped to Africa

Hyeri transformed into Duk Seon from “Reply 1988” when she heard her colleagues from the show were heading to Africa.

On February 3, a preview clip of “Hidden Camera Battle” is revealed through Naver TVcast.

“Is that true? That’s insane,” she says as she jumps around the room and laughs. She cannot hide her excitement and ends up falling to the ground. She even tries to contact her friends while saying, “This is hilarious. I can’t believe it.” 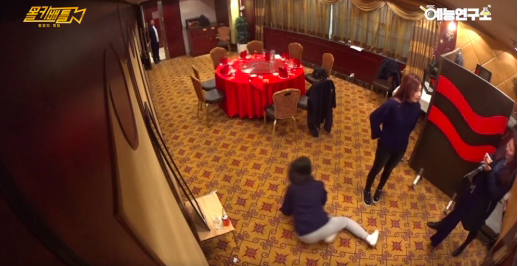 Fans are commenting at how Hyeri’s real life personality synchronizes 100 percent with Duk Seon from “Reply 1988.”

Prepare to laugh along with Hyeri in the video below!