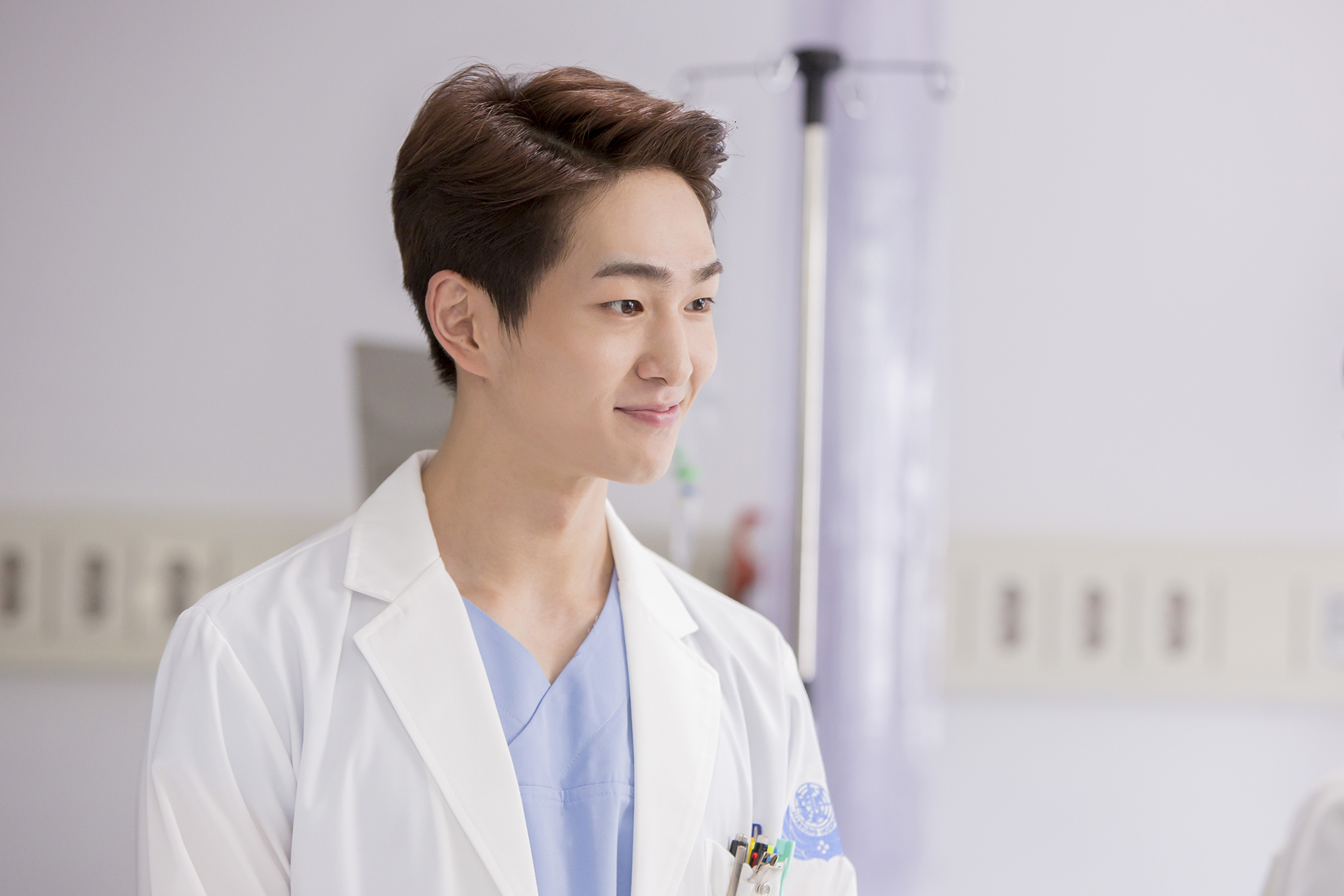 The premiere of the long-awaited drama “Descendants of the Sun” — starring Song Joong Ki and Song Hye Kyo — is coming soon.

With less than three weeks left, the drama has dropped its first still of SHINee member Onew, who plays Lee Chi Hoon in the drama. His character is a bright first-year resident in the department of cardiothoracic surgery of his hospital, where he is always getting picked on by his seniors. Despite appearances, however, Onew’s character grew up sheltered and pampered, as the youngest child from a prestigious family. 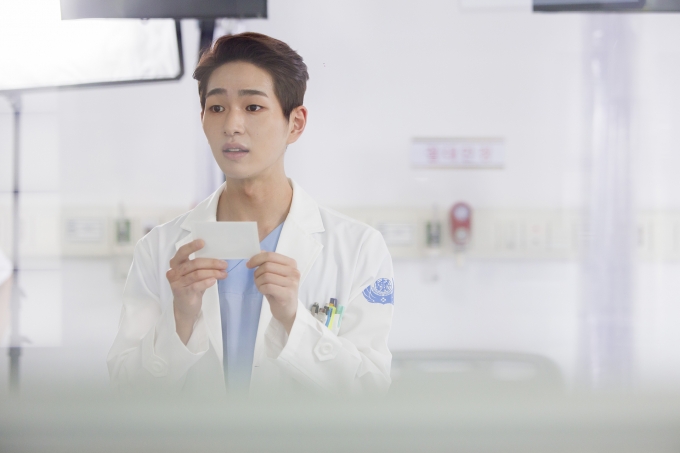 This will be Onew’s first venture into acting for a main TV drama, not including the cameos and sitcoms he’s done in the past.

The production team said, “Onew portrays his character very naturally; you forget that he barely has any acting experience.”

“Descendants of the Sun” is the first drama to be completely pre-produced and aired simultaneously in Korea and China. The first episode airs on February 24 at 10 p.m. KST.

Check out the teasers for the drama below: