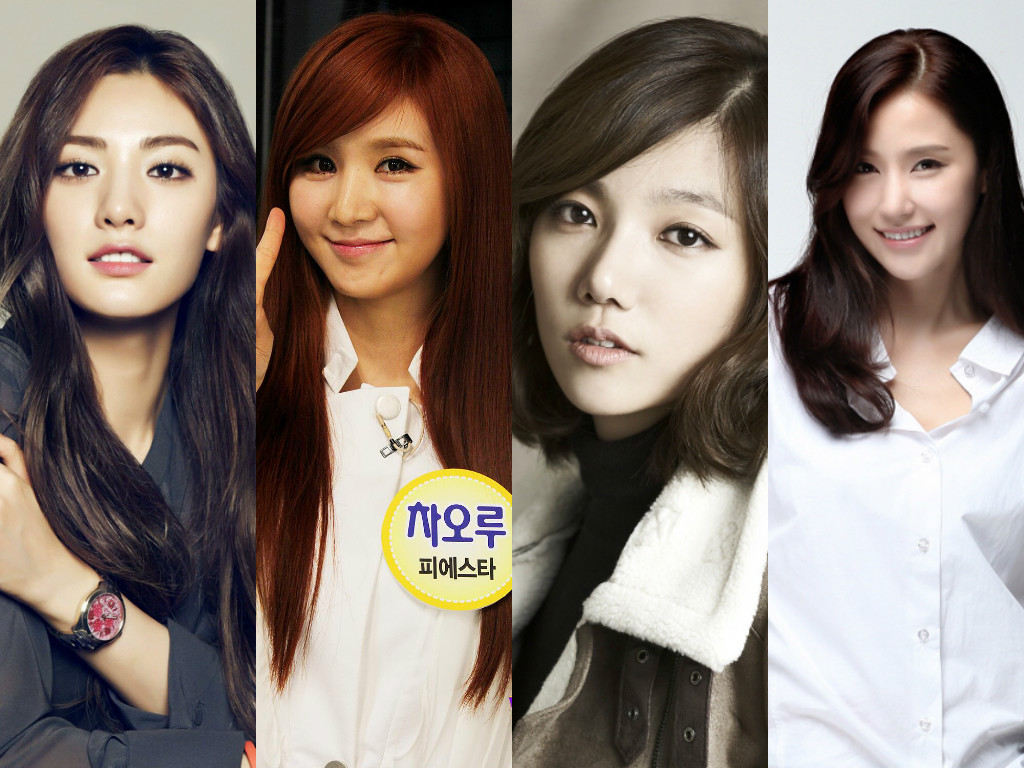 Gong Hyun Joo, Lee Chae Young, After School‘s Nana and FIESTAR‘s Caolu will be joining “Real Men” for the next female soldier special!

On February 4, a representative from MBC confirmed the four will be joining the female special for their popular Sunday night show “Real Men.”

According to the representative, the four are confirmed with a few more still in discussions to join.

Three female soldier specials have aired, earning immense popularity, with members like Hyeri and Amber rising in the ranks of variety stars and this next female special is already gaining a lot of attention and expectation from viewers.

The “Real Men” female soldier special will record in the middle of February and will air in the middle of March, following the conclusion of the current special starring Lee Dong Joon, Yoon Jong Soo, and Bae Soo Bin.