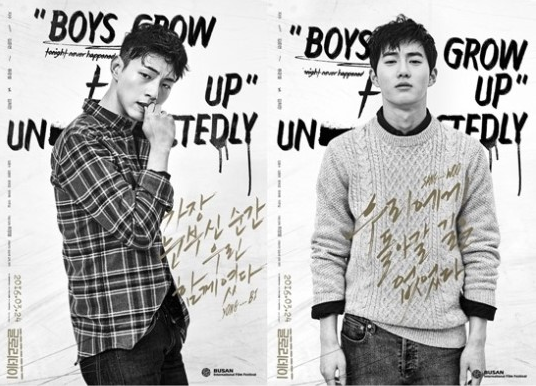 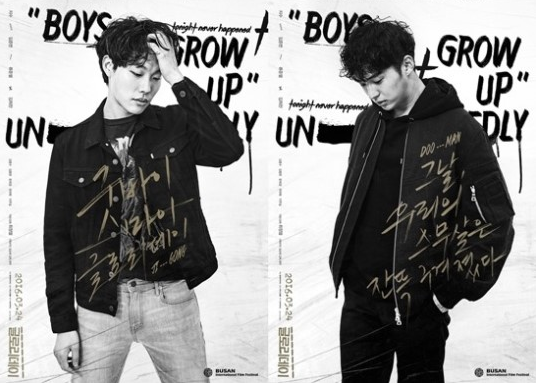 This film is about four friends who decide to go on a trip together for the first time before one of them enlists in the Marine Corps. During their trip, they encounter a helpless situation that ends up putting their lives at risk.

“Glory Day” was first revealed at the 20th Busan International Film Festival, to which the film tickets sold out just after 15 minutes of opening. 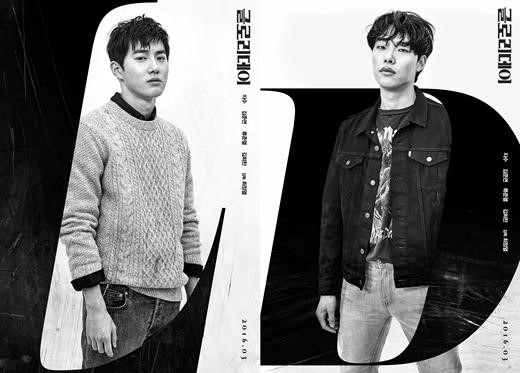 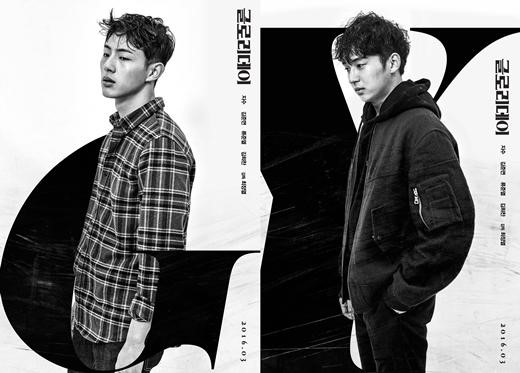 In the revealed film posters, it hints the audience of what kind of personality each character portrays. It also makes fans wonder what kind of troubles they will be encountering on their trip. Their sad gazes especially catches the eye and makes anticipation rise for this film.